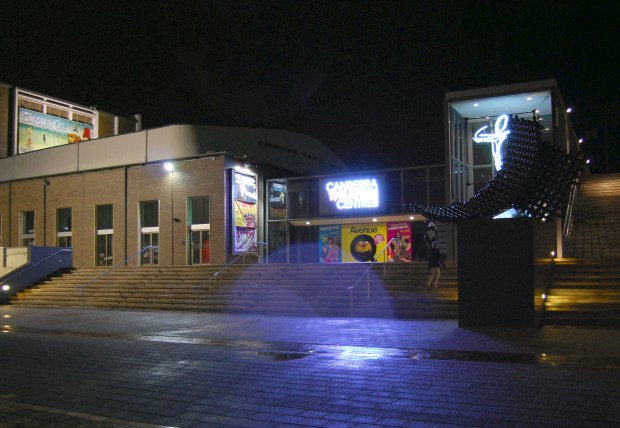 Photo: Three Theatres at the Centre

Canberra Theatre Centre on the Map

The centre is equipped with hi tech lighting and audio, designed to give theatre go-ers the best in live entertainment.

There are live performances from places as far away as Russia, comedy from the UK and children’s shows from the United States as well as the best Australian entertainment shows touring the country.

The CTC is located in the National Monuments Triangle.

Located at Civic Square in the heart of the city.

About the art galleries, attractions and museums in Canberra, see Canberra Attractions.

Accommodation and hotels in Canberra: 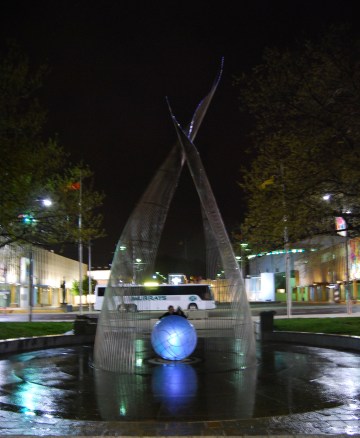