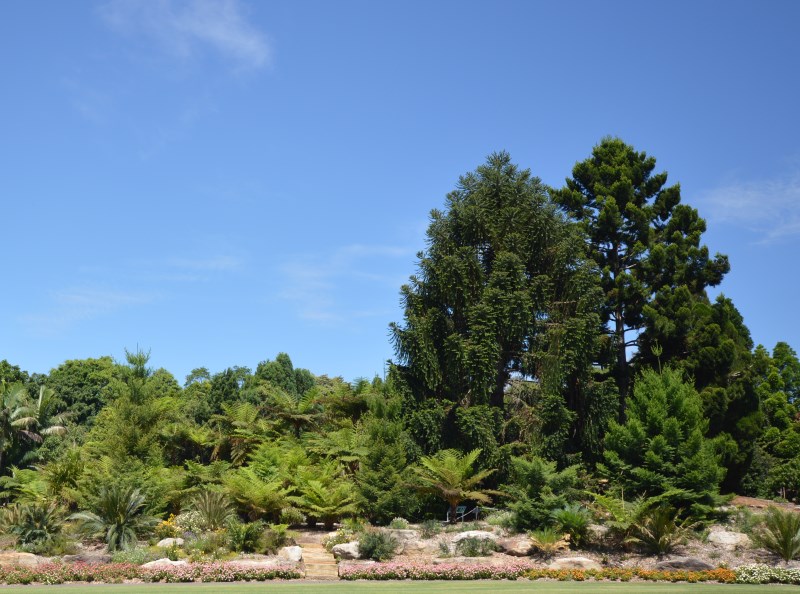 Dedicated to connecting people and plants, the Australian Botanic Garden at Mt. Annan has four major themes: Plants through Time, Plants and Habitat, Plants and Wildlife and Plants and People.

One of the most interesting is the Plants and People, where there are displays of plants that have been used by people through the ages. Medicinal plants and bush foods feature prominently that were used by the indigenous traditional owners of the lands prior to colonisation, as well as plants used by the colonial settlers in the later years.

Plants through time tells how plants evolved from algea, into ferns and cyads, then conifers and flowering plants. Life has existed for more than three billion years on this planet, but changes in the temperature, changes in the continents, the inflowing of the oceans and receding have all influenced the way plants survived, evolved and thrived.

Many have come and gone through the millenia, extinct even after surviving much longer than the human race has in its present form.

These tough plants have thrived in ages past. Others have descendents who have survived, changing with the changes in climate and conditions from the time when vast rainforests covered the continents, which had joined together through tectonic shifts.

Till recently, the Wollomi Pine was only found as an ancient fossil, dating back to the Jurassic, the time of the dinosaurs. Recently discovered descendents have been found, unchanged, growing in a remote and isolated valley in Australia. Surviving since the dinosaurs, it is a remarkable testament to the durability of plant life.

Life in its complexity

Life, including plant life, began in water. Now of course, it thrives everywhere, from the hottest thermal springs, to the highest and remote mountains. As life evolved, it became more complex. 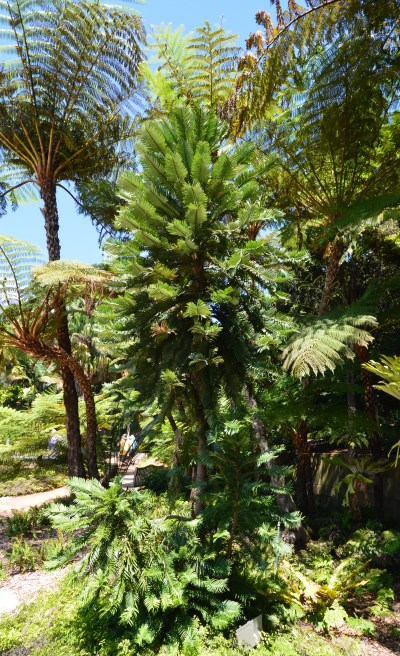