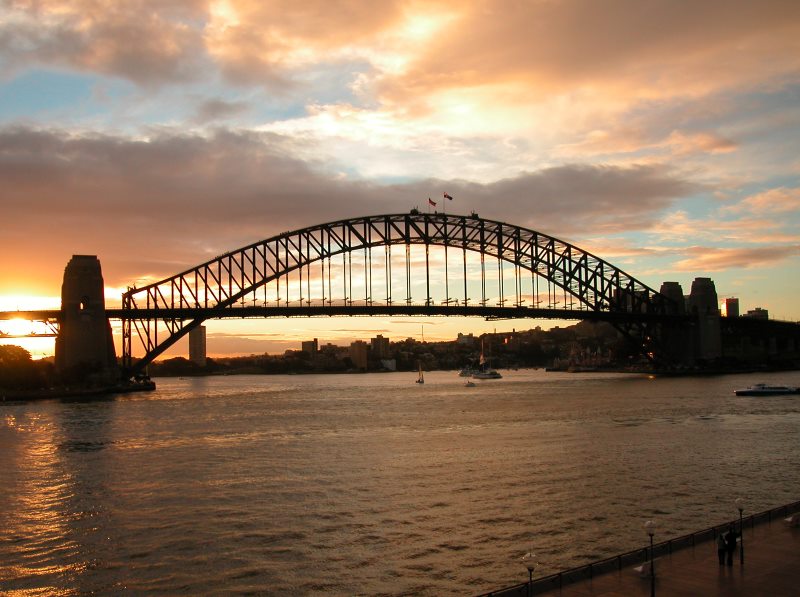 There are excellent cruises available on what is one the world’s most beautiful harbours. There is a variety of cruises available, leaving and returning to Circular Quay at the foot of the city, or Darling Harbour.

They can be taken from early in the day, in the afternoon or early in the evening. They can include meals, including buffet or gourmet ones and of course, drinks.

New Years Eve cruises are a big deal, of course. On one of these, you get spectacular views of the fireworks from a unique angle and front row seats.

On Australia Day (January 26th) there are events such as the tall ships, which come from all over the world. There is even a ferry race, fly-overs and more fireworks.

Another way to explore Sydney Harbour is by one of the many ferries and catamarans to Sydney’s places of interest:

Getting to Circular Quay is easy, as it is a major train, bus, taxi and ferry terminus: 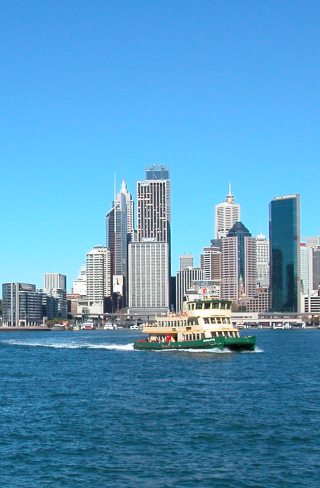 Photo: Royal Botanic Garden on the left while the Sydney Opera House is in the Foreground. Photo: S. Oost