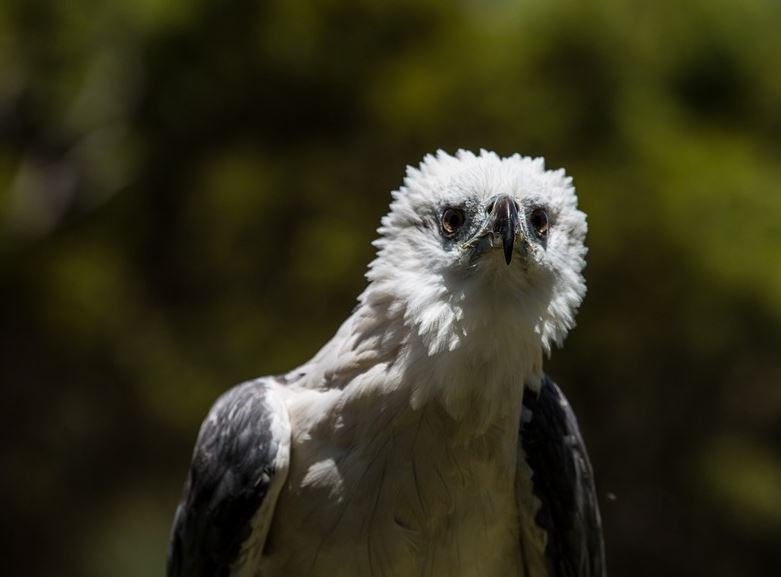 Places to Visit in Australia include the many natural wildlife parks that are host to an almost bewildering collection of Australia native animals.

Due to the isolated position of the Australian continent, almost all of the animals found here are endemic, that is, animals that are only found here. Many of them are familiar, such as the marsupial koalas and kangaroos, many more are still are little known and yet endangered, while it is likely some species have not yet been discovered.

Wildlife parks can be found not only in the major cities, but also in scenic places and wildlife preserves. You can also take cruises from places along the coast to see whales, seals and dolphins. This list is not exhaustive, it is growing.

Kangaroo Island, off the coast in South Australia - a third of the island has been dedicated to reserves, with both National Parks and Conservation Parks. You can commonly spot everything from koalas in the eucalypt trees to seals on the beach.

Raptor Domain at Seal Bay, also on Kangaroo Island, has an amazing collection of Australian Birds of Prey. 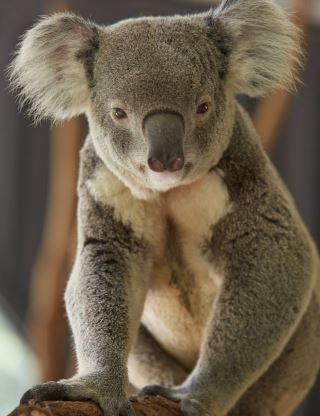