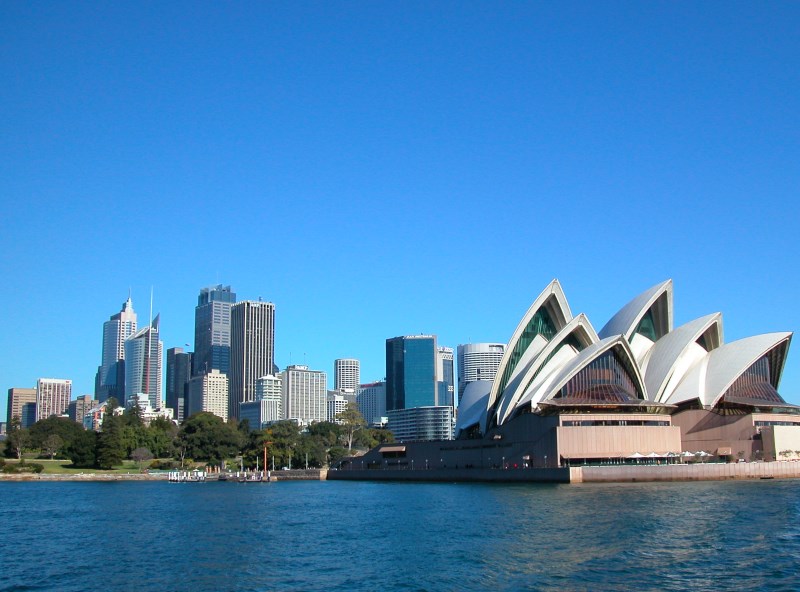 Photo: The Sydney Opera House and the City. On the left is the Royal Botanic Garden.
Previous Sydney Harbour Beaches Next Darling Point Eastern Suburbs

While on Sydney Harbour, take in the views of the city and the Sydney Harbour National Park, which intersperses homes and other buildings lining the foreshores. There are beaches too, as well as harbours for sailing yachts and motorboats.

Near the center of the harbour is Sydney Cove, where the First Fleet prisoners and their guards were to settle. Here you will find Circular Quay, The Rocks, the Museum of Contemporary Arts and of course, the Sydney Opera House.

Main Photo: Sydney Royal Botanic Gardens - With more than 7500 trees and many more thousands of plants from all over the world. Located on the foreshores of Sydney Harbour, it was established in 1816 to help the early colonial settlers and farmers understand their new environment. Explore the Rose gardens, their tropical glasshouse pyramid and many varied rare threatened plant species.

Main Photo: The Sydney Opera House and the City. On the left is the Royal Botanic Garden. 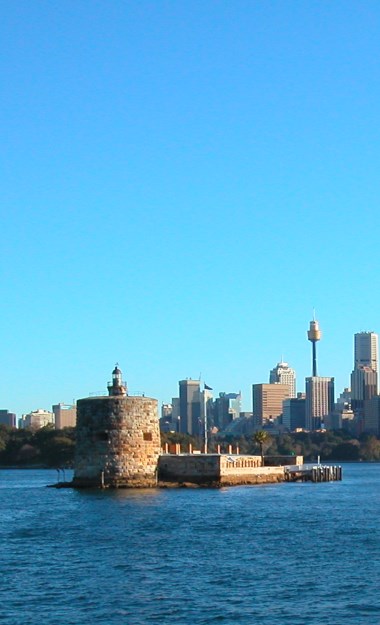 Photo: The island of Fort Denison