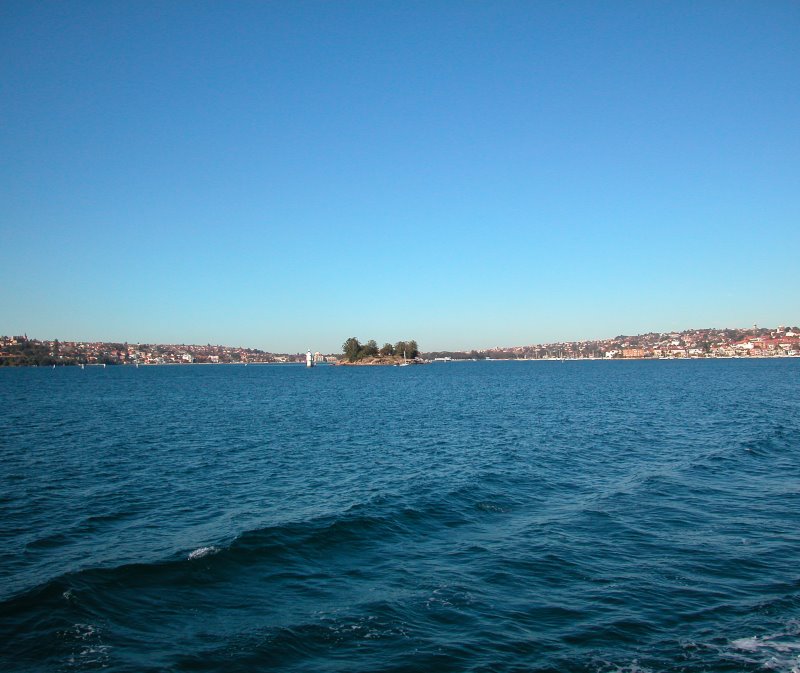 Located near to the city center, Double Bay has not only a variety of interesting accommodation for the traveller, but is also a place where you can find good restaurants and a collection of cafés for early morning coffees and a bite to eat at lunch.

It came quickly into prominence after the landing of The First Fleet as a place to fish. Farms soon developed here afterwards and not much later, became a suburb of Sydney.

There is a ferry service here from the city which you can catch from Circular Quay: Transport Hub.

Chic cafés, art galleries, high fashion shopping and antique galleries are found here as well. Today, homes with water views commanded a hefty real estate price tags in Sydney as they did even in the late 19th and early 20th Centuries. Wealthier Sydneysiders tended to favour being close to the city in the 19th century, grand homes dot the foreshores. The real estate here is actually the priciest in Australia.

Photo: a wide angle shot showing Double Bay, Point Piper and Darling Point, eastern suburbs of Sydney. Edgecliffe is on the extreme right (west), marked with a number of high rises. Rose Bay is on the left (east).

Main Photo: Double Bay with Clark Island in the Foreground on Sydney Harbour

Photo: At Sail on the Harbour: The Voileste