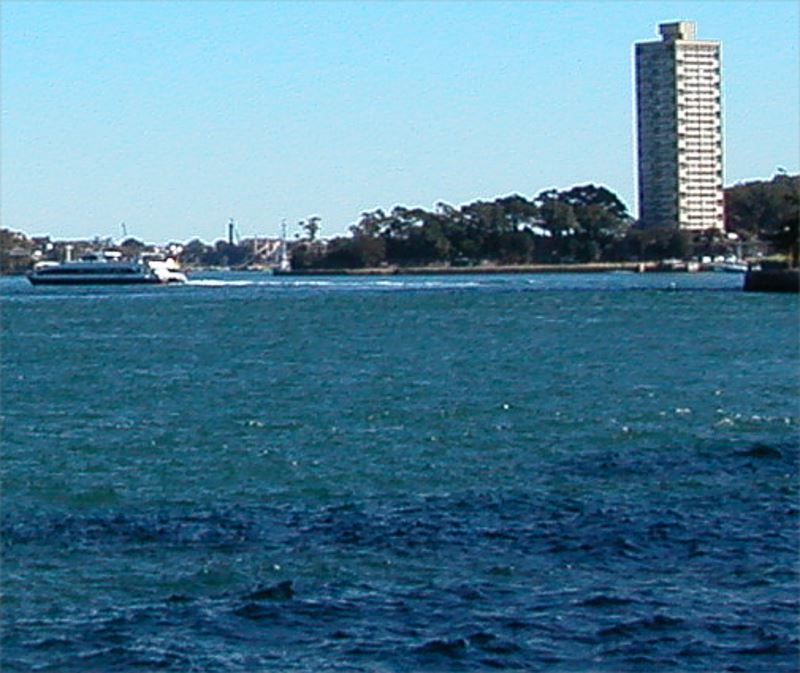 Harry Seidler is one of Australia’s most noted architects, with visionary projects that exemplified of the modern movement. He was able to introduce modern architectural ideas and construction methods that were new to Australia at the time.

The first project that Harry Seidler designed in this country was the Rose Seidler House. Built between 1948 and 1950, it is one of the most uncompromising modernist houses in Australia. A thirty minute drive from the city to Wahroonga.

Now maintained by the Historic Houses Trust, it has joined the ranks of Australia’s heritage homes:

Situated at the end of Blues Point (Port Jackson) and completed in 1962. Designed by Harry Seidler, Blues Point Tower has been subject of much controversy, yet it is still prominent and instantly recognisable.

Situated on a headland located just east of the Sydney Harbour Bridge on the north side of the harbour, it continues to attract controversy.

Controversial because of its minimalist look, it however offers residents of the building unparallelled views of the harbour. Harry Seidler, the architect, designed it to be a trio of buildings that would have complemented each other in look. Yet the main stream media raised a raucous uproar so the government stepped in to prevent him from completing the project.

As there was nothing between it and the harbour it is still today very prominent. In fact, if your lucky enough to know someone that lives there, a great place to visit on New Years Eve and enjoy the fireworks.

Harry Seidler, an Austrian architect who adopted Australia as his home was famous for his designs utilizing Modernism’s methodology. The Blue Point Tower was actually meant to include other buildings to enhance the stark image that remains, but due to media ‘controversy’ they were never completed.

Among his buildings that he had been able to complete, a number had become Sydney Landmarks, including the Australia Square in the inner city, completed in 1961. Australia Square was the first in the country to incorporate other public spaces within the complex.

Photo: Even on the other side of the Sydney Harbour Bridge, the Blues Point Tower Features Prominently