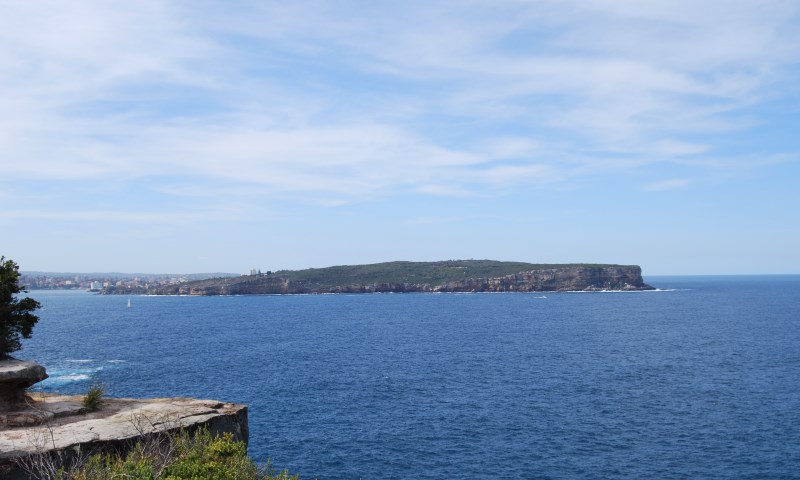 Photo: View of the Entrance to Sydney Harbour with Manly to the left in the Distance.
Previous Harry Seidler, Architect Next Hunters Bay

Port Jackson, as it was originally called by Captain Cook and the First Fleet Settlers was not recognised for its importance to the establishment of the Colony of New South Wales, this far flung British enterprise that was to become in just over one hundred years, Australia.

Now commonly known to Sydney-siders as Sydney Harbour the entrance of which is flanked by two impressive headlands, North Head and South Head.

Part of the Sydney Harbour National Park, North Head stands boldly at the entrance of the ocean to Sydney’s Port Jackson (aka Sydney Harbour).

On the opposite side is South Head. You can see the headlands of the eastern beach suburbs extending further while the city is on the center left in the distance.

The stunning scenery and history found on the South Head Heritage Walk make it one of the must go walk in Sydney Australia. With sweeping views of Sydney Harbour and the ocean, it also gives one great views of the city and surrounds.

Two of Sydney’s grandest beaches are located near the heads of Sydney Harbour. Bondi, with its beautiful crescent shape, and the long surf beaches of Manly.

The fabulous beach at Bondi has been featured on TV and in movies as the quintessential Australian beach. Whether it is or not, it is a grand beach, a favourite with Sydney-siders since swimming, surfing and sun-baking became popular.

Main Photo: View of the Entrance to Sydney Harbour with Manly to the left in the Distance. 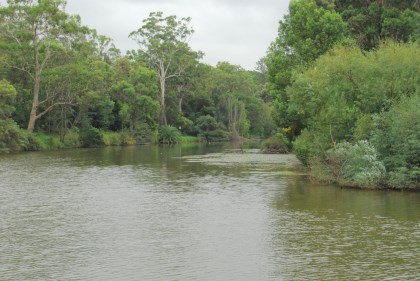 Photo: Parramatta River at the Root

Photo: View of North and South Heads on the North Harbour Walk