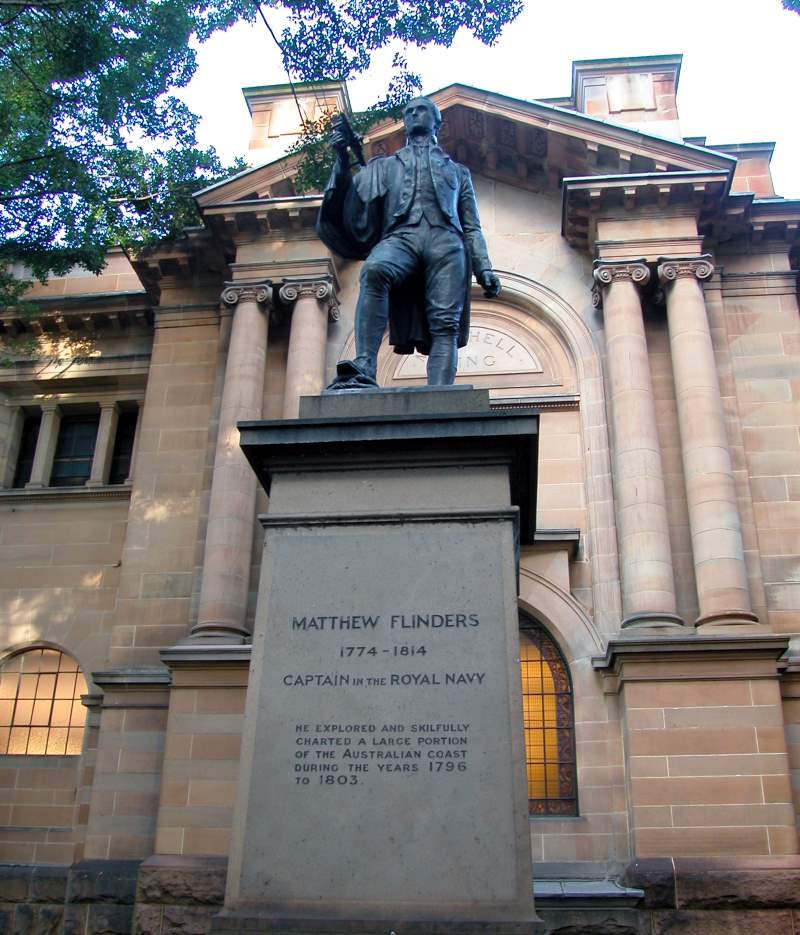 Flinders circumnavigated (being the first) and charted most of the Coast of Australia. He was also the first to identify Australia as a continent and published the atlas ‘A Voyage to Terra Australis’.

This extensive journal details the explorative journey he and his crew undertook to charter the Australian coastline in the years 1801 to 1803. Not much later, he circumnavigated the island of Tasmania, proving it was not connected to the Australia continent.

He was also responsible for encouraging the British to rename the continent Australia as opposed to New Holland, which occured in 1817. After all, the Dutch, despite having made preliminary coastal explorations in the north west (Arnhem Land) did not really want it.

Notably, he also the first to identify the traditional owners of the land in his book as ’Australians’.

On a side note, read about Matthew Flinders’ cat, Trim:

Norfolk: This sloop is a faithful reconstruction of the one used by Matthew Flinders and George Bass to circumnavigate and chart Tasmania. See Bass and Flinders Centre.

Map showing Tasmania and the Continent of Australia 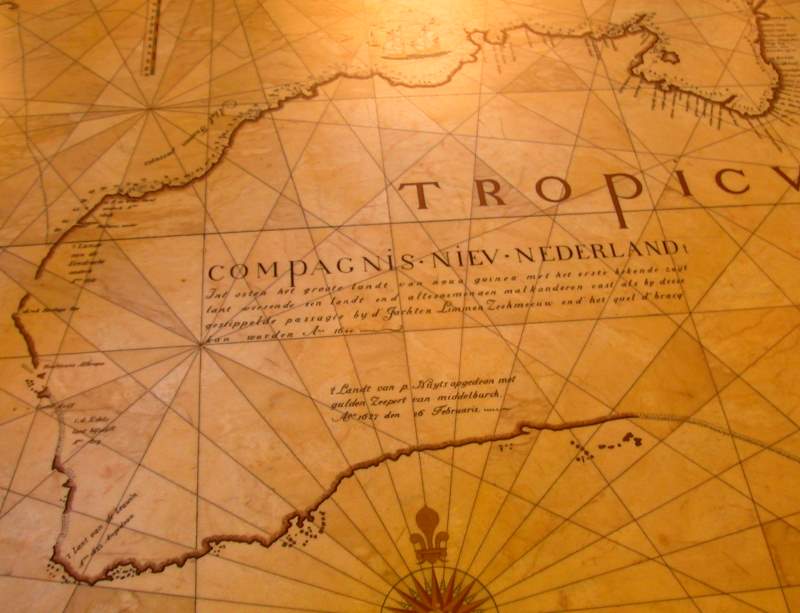 Photo: Map of New Holland at the