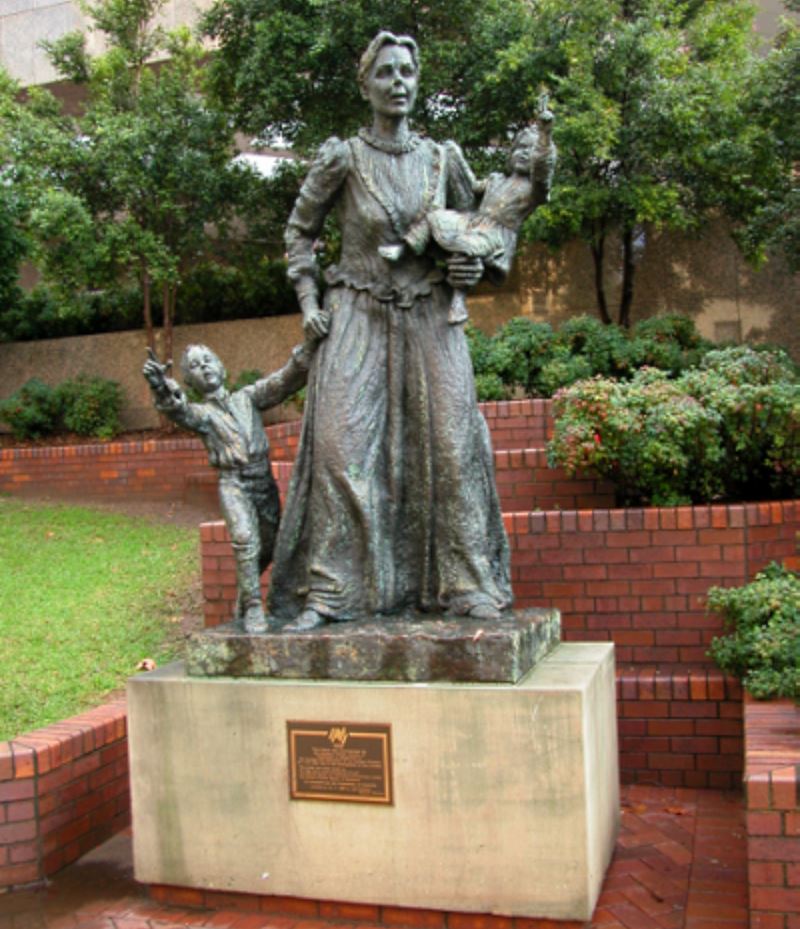 The traditional owners of the land, the Australian Aboriginals, have occupied this continent and surrounding islands for more than forty thousand years. However, things changed rapidly upon the arrival of the First Fleet settlers, the convicts and their guards that had come from Britain to develop this place as an extension of the British Empire.

In the days of the early colony of NSW, convict women with their children had much to put up with. Lack of adequate diet, medical care and other basics were in short supply for the first 40 years. When gold was discovered, things began to change at a much faster pace.

People began to stream in from all over the world, including China, Afghanistan, the Americas, even as far away as Britain. Gold was discovered in even more places in Australia, accelerating the process even more.

The Museum of Sydney explores the early life of the many migrants that came to Australia over the years, including that of the convicts. With amazing displays that allow you to get up close:

Melbourne also has a museum dedicated to the many that came to settle here. From the 1800s to the present, it tells the stories of individuals and families that came to live here. Found in the Melbourne Custom House:

See the location of the monument dedicated to the women and children that settled Australia:

And a cat who helped explore the coast of Australia and Tasmania: