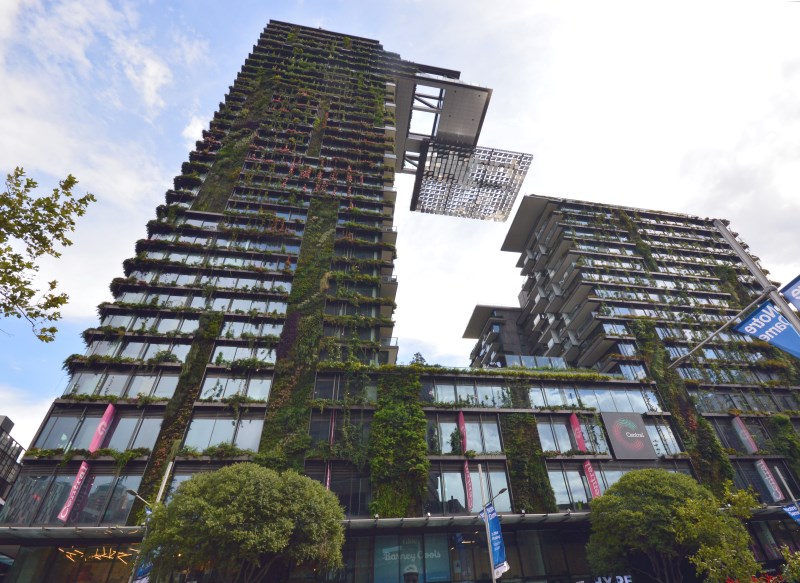 In Australia, every major city used to mark distances from the location of their General Post Office. It is still used this way at times but this landmark building on Martin Place, Sydney, also has its iconic clock tower.

Today, the GPO is occupied by the Westin Hotel as a five star accommodation for those wishing a central location for their visit to Sydney Australia. Not far is the Sydney Opera House at Circular Quay as well as The Rocks, a restored historical district as well as the ever scenic harbour.

Other nearby places within walking distance is Hyde Park, Darling Harbour and Pitt Street Mall, an ideal place for shopping for fashion, accessories, jewelery and much more.

There are plenty of other shopping options nearby, such as the beautiful heritage Queen Victoria Building and the MLC Centre.

Construction began in 1866 over the Tank Stream, with other stages being added till 1891. The original Sydney GPO building was designed by James Barnet. Three hotels including the Westin Sydney, shops, restaurants and cafés now occupy this elegant building.

Traditionally, in Australia, the General Post Office (GPO) in a major city was regarded as the landmark that people measured the distance of their location from. Nowadays, hotels mark their distance from the nearest international airport.

During World War II, the tower was removed to disguise the GPO and prevent its use as a city landmark for enemy pilots to guide themselves over the city centre.

The GPO has a neo-classical facade made from sandstone, while a colonnade around the building was built at street level. The courtyard is now an atruim, with three buildings rising above.

Getting to the GPO is easy. Circular Quay is a major terminus for the city’s transport, easily accessible by train from Wynnard station and buses run along George St and Pitt St to Martin Place. The GPO address number is 1.

You can find hotels to stay at in the GPO, The Menzies, Sofital Sydney Wentworth and the Westin. Nearby Sydney hotels available include a wide range of styles to suit almost any budget. 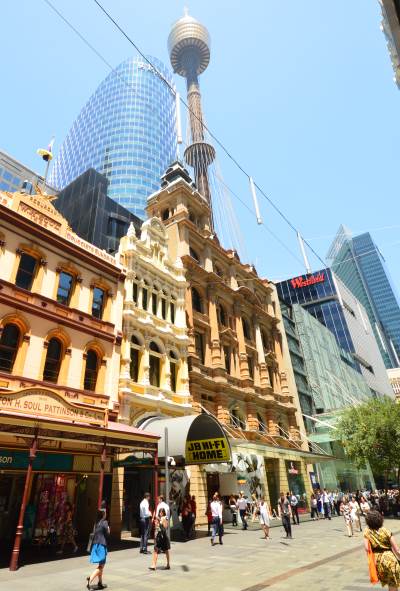 Photo: Hyde Park in the City