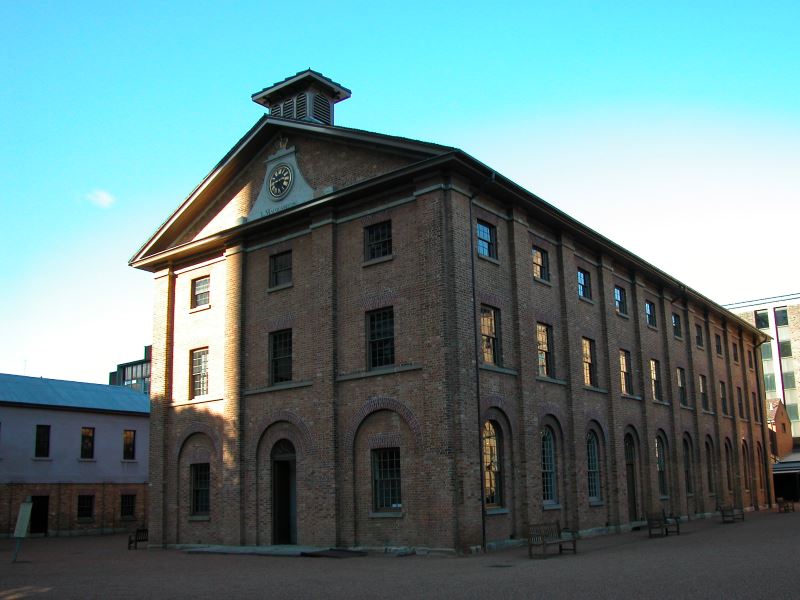 This simple yet elegant building was built between 1817 and 1819. Designed by the ex-convict made good in the then penal colony of New South Wales NSW, Francis Greenway.

Francis Greenway had been sentenced to death for forging a document, but it was commuted to 14 years with servitude in the fledgling penal colony of NSW. He went on to design a number of other key Sydney landmarks, including the ’Rum’ Hospital, the building now used as the Conservatorium of Music and the original Macquarie Lighthouse at Dunbar Head, near Bondi Beach.

The Hyde Park Barracks building was purpose designed to house male convicts sent from Britain, which it did till Britain stopped sending convicts to the colony in 1848. It has been used for a number of other purposes since then, including a women’s asylum and offices for legal workers.

Today it is a museum with a World Heritage listing, dedicated to the history of the building and convict life. You can visit here daily from 9.30 to 5.00pm, except Good Friday and Christmas Days. 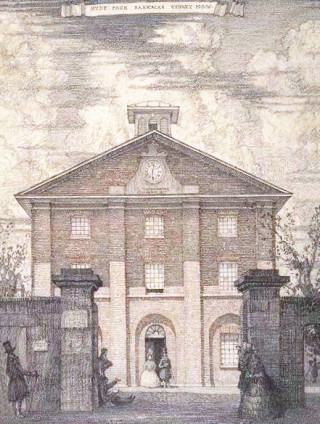 Nearby accommodation in the Sydney center includes a wide range of styles to suit almost any budget.

Photo: Some of the implements used by the early Settlers. Notice the Cat-O-Nine Tails Whip