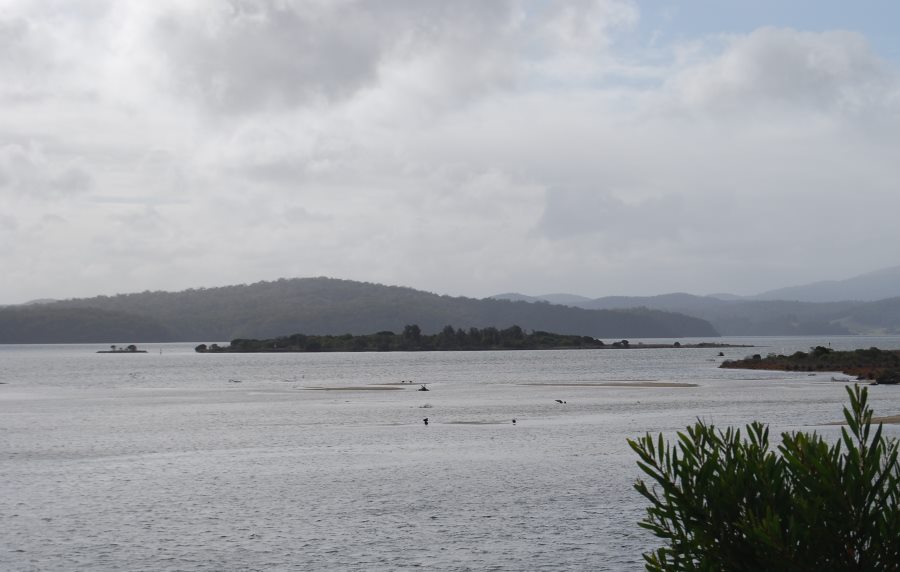 Croajingolong National Park, in the far north east of victoria, is a stunning park that runs along the coast for some 100 kilometres. Complete with sandy beaches, forests, lakes and waterways, this park in the Gippsland Region will leave one with lifelong memories of natural wonder.

Indigenous people have inhabited this region for tens of thousands of years, leaving numerous traces of their occupation, including seashell middens and artefacts. Today, these traditional owners of the land, the Bidawal and Nindi-Ngudjam Ngarigu Monero, co-manage the park.

The longest walk, the Wilderness Coast Walk, extends from Wonboyn to the the east part of of Sydenham in the park, some 100 kilometres in length. There are other numerous walks of varying difficulty within the park, some short, some long that allow you to explore.

There are walks that follow many of the rivers and streams, as well as the headlands of the coast, estuaries, lakes, lagoons and waterways. There are also peaks that offer dramatic views of this undeveloped region, such as Genoa Peak, located in the north west.

There are also picnic areas set aside for those wanting to visit for the day. Some even have barbeque facilities available, others are so isolated you need a boat.

Fishing is allowed in places in the park and on the beaches, except where there are marine reserves. Note: You will need a Victorian Recreational Fishing Licence to fish anywhere in Victoria.

There are marked campsites available in secluded spots available throughout the year, you can even enjoy camping in the colder months, when there are even less people here. Enquire with Parks Victoria for when and where you can camp, as well as find out more about the things to do and what to see while you are here.

Birdwatching and spotting wildlife are just some of the things to do while your here, you can also go boating, fishing and kayaking in certain areas. The beaches are fun to explore, you can find they are sometimes completely devoid of other people, leaving just you, the waves, seaspray and birds to enjoy this part of nature.

Snorkelling and diving are also popular, you can also find peaceful lakes and lagoons for swimming.

There are historical sites within the park to explore, such as the Point Hicks Lightstation, built in 1890 and Shipwreck Creek. The large dunes of Thurra, swept up by the winds over millenia are also amazing to explore.

About Travelling the Australian Outback.