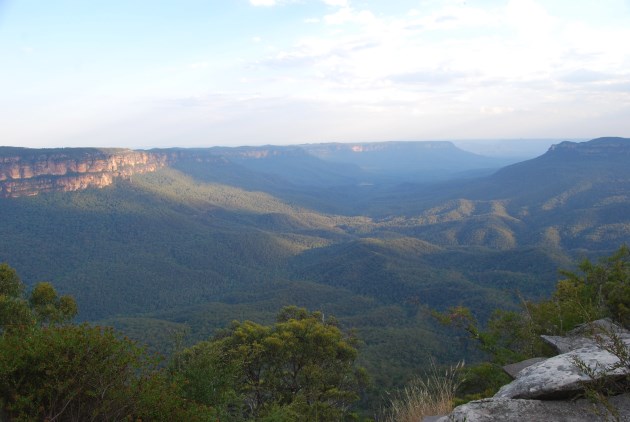 Australia has a total of 19 World Heritage Sites listed with UNESCO, primarily natural sites, such as the Great Barrier Reef or the Greater Blue Mountains Area.

Others are of significance due to their cultural importance, including many of the convict heritage sites in Australia (tens of thousands of men, women and children were forced to work at hard labour as punishment and ’rehabilitation’ from the British Empire), as well as the Sydney Opera House in Sydney and the Royal Exhibition Building and Carlton Gardens in Melbourne.

Just as important are the World Heritage Sites with both cultural and natural significance. These include the Kakadu National Park, the Willandra Lakes Region, the Tasmanian Wilderness Area and the Uluru-Kata Tjuta National Park.

They are recognised as such for their cultural tradition to Aboriginal peoples, as well as superlative natural phenomena and aesthetic beauty.

Interestingly, sites such as the Australian Fossil Mammal Sites (Riversleigh / Naracoorte) are important because they signify major stages of earth’s history, including the record of life.

At Shark Bay, in Western Australia, there are stromatolites which are the remains of the some of the oldest forms of life found on the planet. An early form of seaweed, more than 3.5 billion years old.

Shark Bay is also important for its natural beauty and diverse sealife, such as turtles, dugongs and of course, sharks.

For detailed information about these important Australian sites, visit the whc.unesco.org/en/interactive-map/.

Survival in the Outback

About Travelling the Australian Outback.