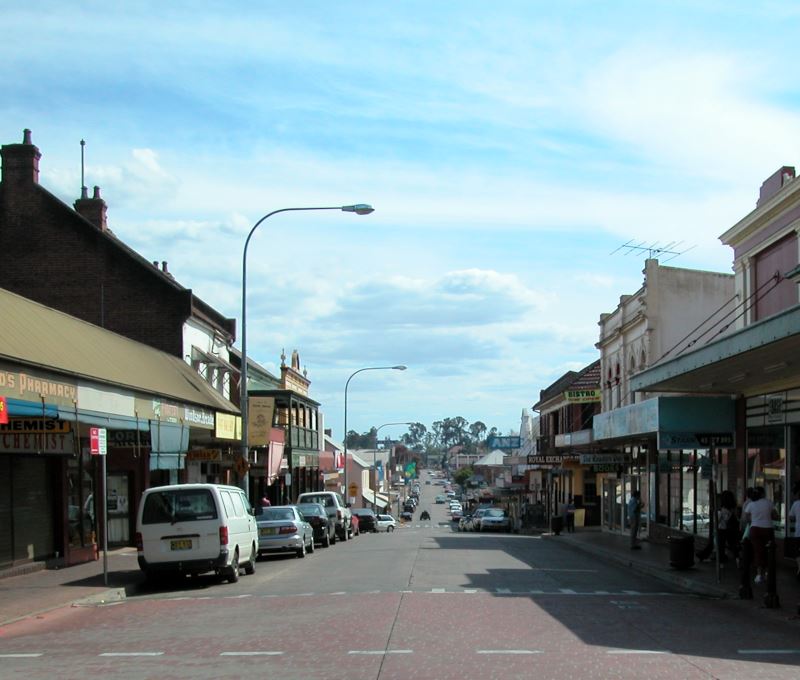 Windsor in the Hawkesbury

Realizing the importance of growing rural communities for the development of New South Wales, Governor Lachlan Macquarie named the settlement of Green Hills on the Hawkesbury River, “Windsor”, after Windsor-on-the-Thames in England. Officially proclaimed a town on the 15th of December in 1810 (which is early in NSW history), he ordered the building of a school-house, a gaol, a church and and an inn to service the district.

It was believed in 1813 that the French may invade the colony, after a report was given to Governor Macquarie detailing an attack on the wheat growing areas surrounding Windsor via the Hawkesbury River. This would be to cripple the settlement at Sydney, as the district had become an important food source for the colony. Luckily this did not eventuate.

A road was built to the area from Sydney in 1814, the route is still used today. A crossing was finally built in 1874 and leads to the center of town, today, it is the oldest bridge on the Hawkesbury.

Designed by the celebrated early NSW architect, Francis Greenway, himself an ex-convict, Saint Matthew’s Anglican Church is still seen as the most important historical building in the district and opened on the 8th of December 1822. See Photo:

There are others important historical buildings, such as the Windsor Post Office, Fairfield House, the Royal Exchange Hotel, the Court House and a number of others, giving the center of town a charming Old World feel.

Windsor is actually the third oldest colonial settlement in Australia, the first settlers arriving about 1791. In 1810, Governor Lachlan Macquarie declared Windsor a town, named after Windsor-on-the-Thames in England.

Bordering the Hawkesbury are the stunning national parks of Wollemi, the Greater Blue Mountains World Heritage Area, Scheyville National Park, Cattai National Park, Yengo National Park as well as a number of reserves. They all have walks that you can enjoy, taking in the natural surroundings and stunning scenery of the mountains, valleys and waterways.

Check the Weather for the Hawkesbury Valley: