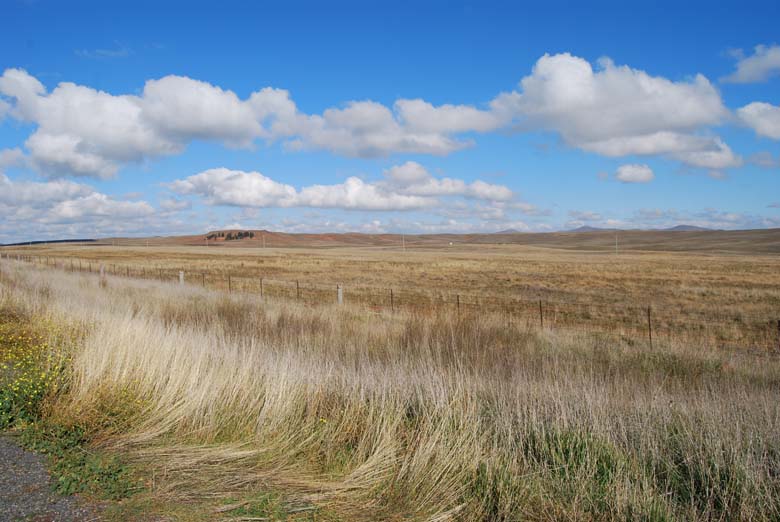 On the Great Dividing Range, these plains were formed long ago and later scraped clean of rocks and debri by glaciers formed during successive ice ages.

The Dividing Range is actually series of extended mountain ranges stretching all the way from Victoria in the south to Queensland in the north, with plateaus and escarpments. The geological history is varied and complex, but it is a barrier, dividing the east of the continent from the west.

When the European settlers first came to Australia, the Dividing Range near Sydney (the Blue Mountains) proved impenetrable till 1813. Sydney was first settled in 1788.

Most of the Dividing Range was formed hundreds of millions of years ago, when the continent of Australia was pushed up against South America

The region where all the skiing and other snow sports take place are in the Dividing Range and are called the Snowy Mountains. between Victoria and New South Wales, not far from Canberra.

If you wish to do the Snowy Mountains and the South Coast beaches during your visit, Bega Valley is a good place to stay as is Cooma.