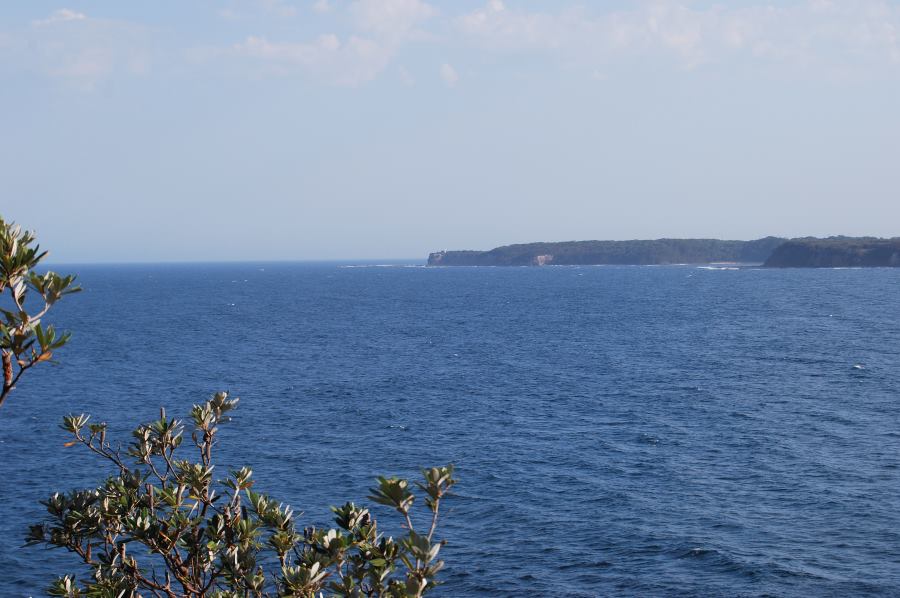 Photo: Warden Head with the lighthouse in the center of the photo, Ulladulla
Previous Ulladulla Next Wasp Island, South Coast NSW

Map shows Warden Head and Ulladulla on the coast of the Shoalhaven region: South Coast Map.

Amongst the historical attractions in Ulladulla, the lighthouse is set on the scenic lookout at Warden Head. You can get some great views of the coastline from here.

Other places to visit include near here include the nearby historical town of Milton and Burrill Lake, or go exploring at Pigeon House Mountain or The Castle. See more: NSW Attractions.

After a number of lives and ships were lost trying to enter Ulladulla Port it was decided to build a lighthouse. The original lighthouse at Warden Head in Ulladulla NSW was built in 1873 at the mouth of the harbour. It was then decided to move it to Warden Head, overlooking the entrance to the port at a much greater height above sea level.

This small but elegant Victorian design is built from wrought iron plates welded together with big bolts, it was made to last and is still being used today. Other than minor paint flicks it seems none worse for wear after all these many years.

The oldest house in Ulladulla can be visited at 275 Green Street. It houses a small museum with exhibits about the history of the local area and a specialty tea and coffee shop. Try one of their coffees or delicious teas while your there.

In Ulladulla, there is the Aboriginal Walking Trail at North Head. Suitable for wheelchairs, the walk takes in the heritage of the Aboriginals and settlers of the area.

At Lake Conjola, just to the north is great for swimming, canoeing and kayaking. Milton has a number of historical walks, exploring the 19th Century buildings and sweeping ocean views. There is also camping available in some of the national parks and reserves. Both Budawangs and Morton National Park have tours, eco tours and Aboriginal heritage tours are available in many of the other parks.

Main Photo: Warden Head with the lighthouse in the center of the photo, Ulladulla 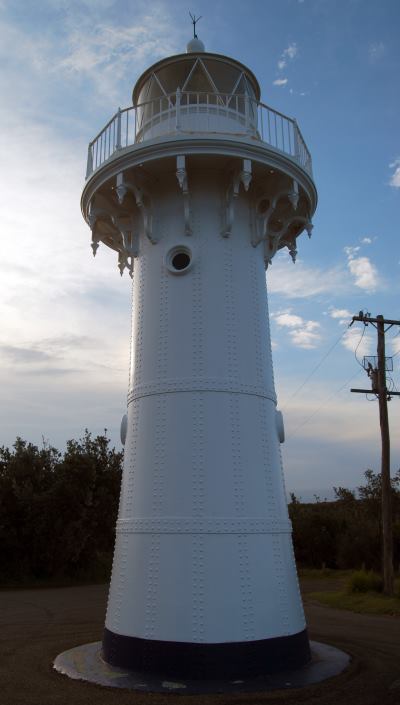