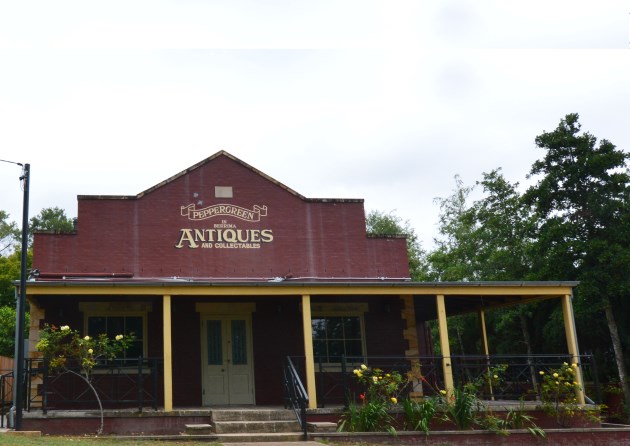 Berrima, built during Georgian times when the Colony of New South Wales was expanding, with waves of new and free settlers wanting to farm, explore and build. Berrima, along with other places in the Southern Highlands began to grown and thrive during this period of expansion, serving the farming communities that worked the fertile lands surrounding them.

Due to fate, Berrima was by-passed by the very important railway line reaching the region in 1867, although not nearby towns such as Mittagong and Bowral.

This led to the gradual abandonment of the then village. Berrima’s inns closed, one by one, many people moved away and building were left to slowly weather away. Some stayed of course, yet the buildings here were not touched by the constant building and re-development that continued elsewhere through much of NSW.

Lucky for us, we can now visit this village, now re-vitalized with sensitive re-construction of many of its earlier 1800s buildings and sites for us to enjoy. Today, you can find pleasant place to eat, explore and enjoy amongst the carefully rebuilt homes, inns, churches and public buildings that have been restored. Take a walk along the Wingecarribee River and the streets to get a picture of what life was like in early NSW.

One of the best places to explore would be the Berrima Museum. Organised and managed by the Berrima District Historical and Family History Society, the museum shows the history of the families, places and events of not only Berrima, but much of the surrounding region of the Southern Highlands as well.

With permanent and changing displays. One major event that effected many of the local families at the time was World War I. An important section of the museum is dedicated to those who served from the region.

The museum is located at:

Another museum located nearby is the Berrima Courthouse Museum. Here you will be regaled with stories of “Treachery, Treason and Murder.” Another feature are their Ghost Tours. Your not likely to forget experiencing one of them soon.

Situated in a beautiful sandstone building. The museum is located at:

Due to its geographic location, climate and altitude, some great wines are produced in the Southern Highlands, a significant amount comes from the surrounds of Berrima. Cellar doors are a feature of many of the wineries, those interested should take the time to explore some or more of these and not only the famous ones. Your sure to find something that will please your palate.

Finding a place to eat is not difficult in Berrima, in fact you will find a host of cafés serving great coffees and light meals. Not only that, there are also some select restaurants and other eateries as well.

As do the nearby towns of Mittagong, Bowral and Moss Vale NSW. They all have now quite a collection of cafés, diners and restaurants to try:

You can also head from the Southern Highlands to the stunning South Coast for great beaches, national parks and resorts: South Coast of NSW.