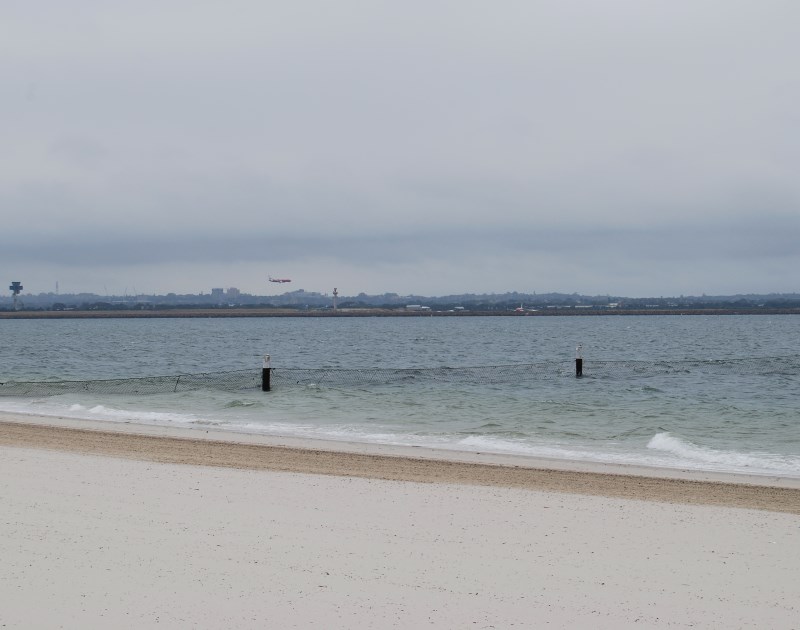 Located just south of Sydney Airport, Botany Bay has not only wide beaches and a National Park, but holds historical significance for Australians.

Located by the Sydney suburbs of Kurnell and La Perouse is the Kamay Botany Bay National Park. There are historical monuments, great scenery and history entwined with the early days of Australia.

Captain Cook and the crew of the Endeavour first explored here in 1770. There are interesting walks here that take in the scenery, as well, with a bit of luck you may spot whales here, during their migrations to and from their breeding grounds in the north of the continent.

Situated on the Northern Headland of Botany Bay in a reddish brown heritage building is the La Perouse Museum. Comte de Lapérouse, the famed French explorer had been inspired by the exploratory voyages of Captain Cook and planned to explore not only the South and North American continents but the Pacific and the Australias.

When the First Fleet, bringing the convicts from England to Australia first sailed into Botany Bay in 1788, the two ships of Comte de Lapérouse were seen here. It is probably the last time Europeans saw his two ships, both mysteriously disappeared afterwards, never to be seen or heard from again.

The Sydney suburb of La Perouse bears his name. Remains of one of the frigates of the expedition, the L’Astrolabe, was later found on the reefs of Vanikoro. No survivors had ever been located.

Located in Kamay Botany Bay National Park, Bare Island Fort was built in 1885. During the Crimean War (1853-1856) it was thought that the Colony of New South Wales was particularly vulnerable to Russian invasion. With Botany Bay being the ’Sydney’s back door’ to invaders, it was decided to build a fort on the island. 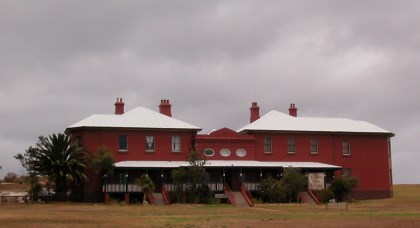