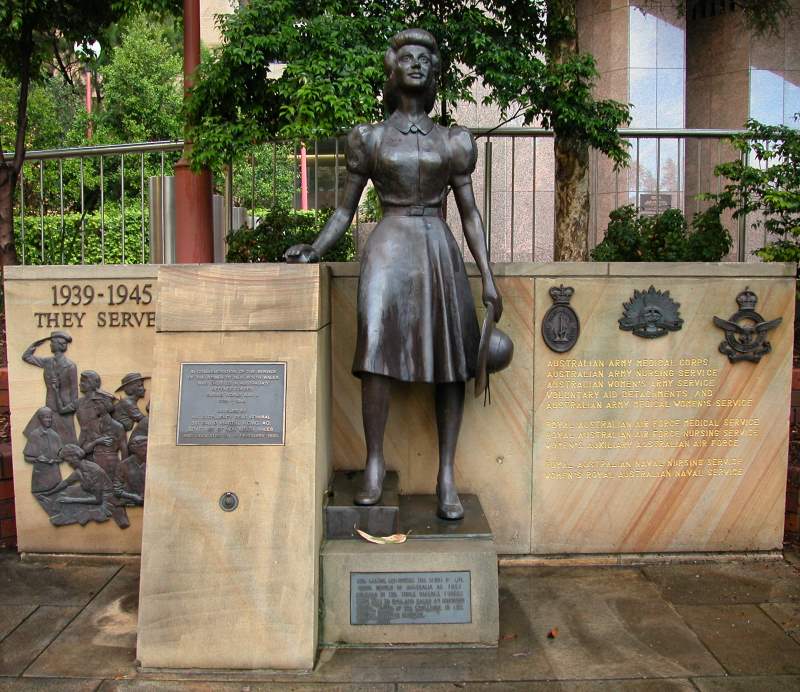 The now small park of Macquarie Place was once a lot larger, it served as the town square for a short while. However, when Circular Quay was built and the Tank Stream was covered up, it became much smaller. A number of important Australian artefacts are here, including the original Macquarie Obelisk and a cannon and the anchor from the First Fleet ship HMS Sirius.

Map showing the location before the town square and Circular Quay were created, with the buildings and streets that occupied the area:

The obelisk is the oldest surviving public monument in Australia. It was made in 1818 for surveying purposes, as it would mark the 0 reference mark for NSW surveyors.

Designed by Francis Greenway, it was the 0 mark reference for surveyors and marking the distances to new towns that were established by Governor Macquarie. The Great North Walk to Newcastle begins from Sydney’s southern terminus at the obelisk.

Francis Greenway arrived in Australia as a convict as so many other arrivals had in the early days of the Colony of NSW. He had architectural skills that were much needed by the early colony and came to design key government buildings as well as churches here.

While still a convict, Francis Greenway designed the Macquarie Lighthouse on South Head, which marks the entrance of the ocean to Sydney Harbour, then known as Port Jackson. Some of the other buildings he designed here:

The obelisk that once occupied the centre of the Sydney Town Square, it is now near the corner of the park, Bridge and Loftus Streets.

Places of Interest in NSW

You can find places to stay in throughout the Sydney region: luxury hotels to beachside apartments, hostels and bed & breakfasts. 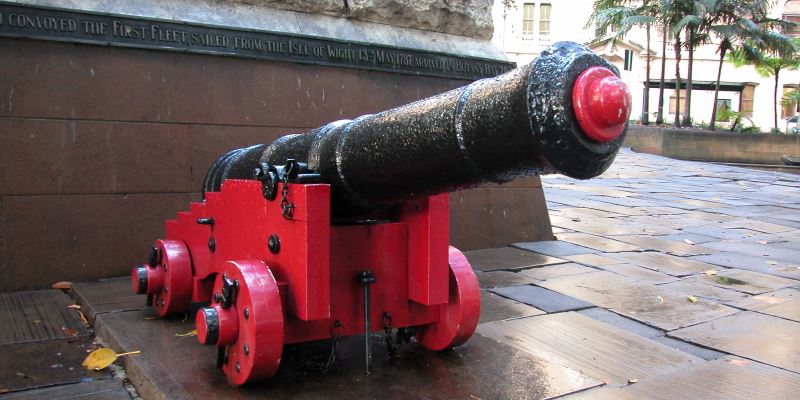 Photo: The Cannon from the First Fleet Ship, HMS Sirius