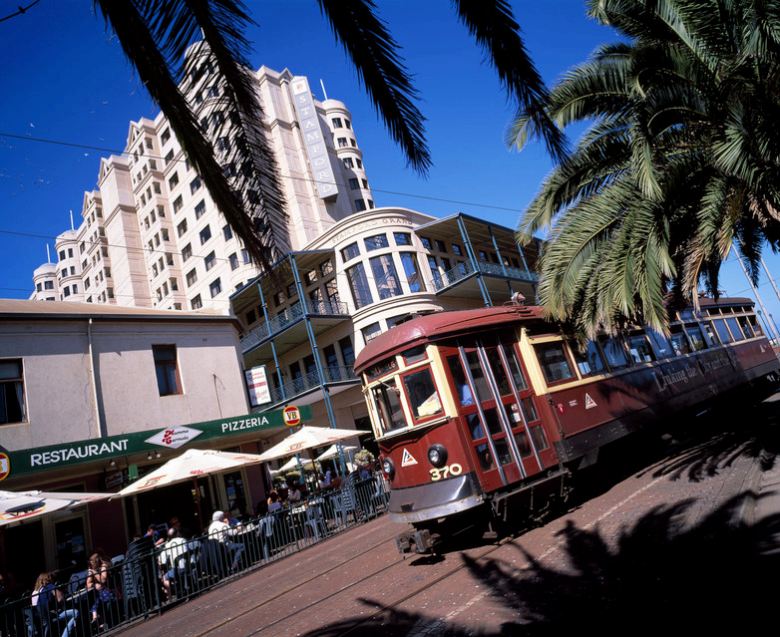 Adelaide, although considered more tranquil than most cities, has plenty of cafes, restaurants and bars in the CBD. The capital of South Australia, it is known for its music and promoting a creative culture in the arts.

South Australia is known for its wines, famed regions include the Barossa Valley, Coonawarra and Clare Valley. Somewhat lesser known regions yet producing great wines here such as Riesling, Shiraz and Cabernet Sauvignon include McLaren Vale, Murray Valley, the Adelaide Plains, Padthaway and the Adelaide Hills. Last but not least, the Limestone Coast produces a number of great reds.

Adelaide is easy to explore on foot, the city centre (CBD - Central Business District) is surrounded by a green belt of parks and reserves. A strip of green park and the Adelaide River divides the city centre into north and south. There are also convenient trams between the north and south and to the beaches.

You can find international hotel chains to small boutique hotels in Adelaide. Short term accommodation apartments and homes are becoming increasingly popular, as are bed and breakfasts. 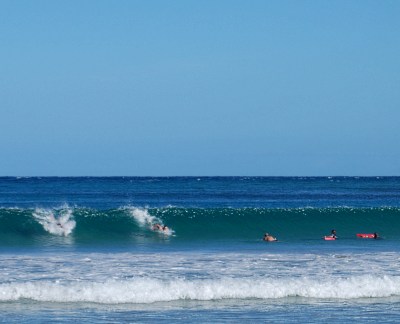