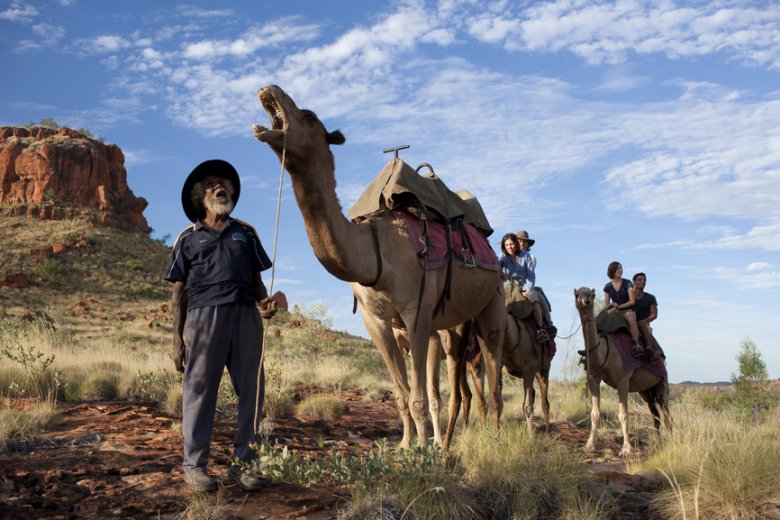 Exploring the interior of Australia will leave one with lasting memories of ancient landscapes, desert animals and a host of desert Aboriginal experiences that are unique to this part of the world.

The Red Centre of Australia occupies the very centre of Australia, a vast area of mainly desert. Natural wonders here include Uluru, The Devil’s Marbles and Kata Tjuta, ancient rock formations in a landscape that dates back 800 million years.