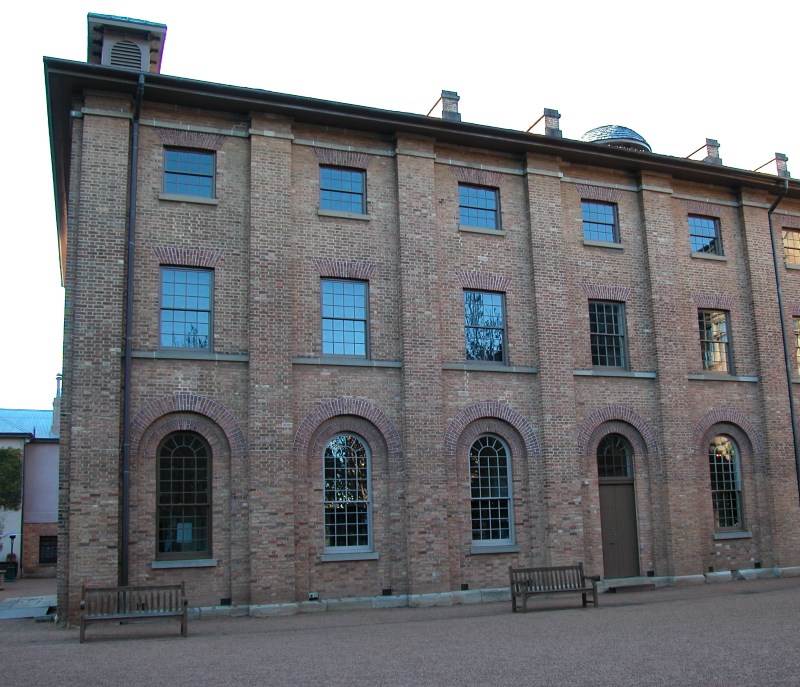 Life was harsh for many in 18th century Britain, the poorest lived in dirty, dingy and cramped buildings. Life for those convicted of crimes was even worse, sentenced to death even for what are considered petty crimes today, or left to rot in crowded prisons. Interestingly, no matter how harsh the penalties, it did not eliminate crime.

Later, an alternative was presented to those sentenced, being sent to the new colony of New South Wales in Australia to serve out their sentences. Yet there were some who preferred being hung or rotting in jail than being sent here.

Hyde Park Barracks, designed by the ex-convict architect Francis Greenway, was built between 1817 and 1819. Located on Macquarie St it was purpose built to house convicts transported from Britain.

In 1848, when convict transport to New South Wales from Britain was banned, it was converted to be used as a place for young girls escaping the potato famine in Ireland. Later, it became a female immigration depot and then an asylum for destitute elderly women.

The Hyde Park Barracks is now a listed UNESCO World Heritage Site. On display are thousands of artefacts as well as changing exhibits about convict life in Australia. Visit Details:

Francis Greenway had been convicted of forging a document after becoming bankrupt and sentenced to death, which was later commuted to 14 years transportion to Australia.

His talents in architecture were already known in Britain before his conviction, while his friendship with Admiral Arthur Phillip enabled him to get a recommendation from him to Governor Lauchlan Macquarie. So while other prisoners that arrived on the same ship were sent off to make rocks, he was able to take up the position of colonial architect.

He was later commissioned by Governor Lauchlan Macquarie to design many other public buildings in the colony, many of which still stand today.

Transporting convicts from Britain was finally abolished in 1848, when the barracks building was used to house single females who recently arrived as free settlers.

The building was used for a number of purposes, today, you can visit here and see what convict life was like in the early colony of NSW.

Main Photo: Hyde Park Barracks, where many Convicts were Housed 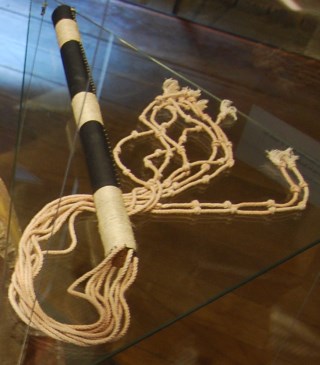