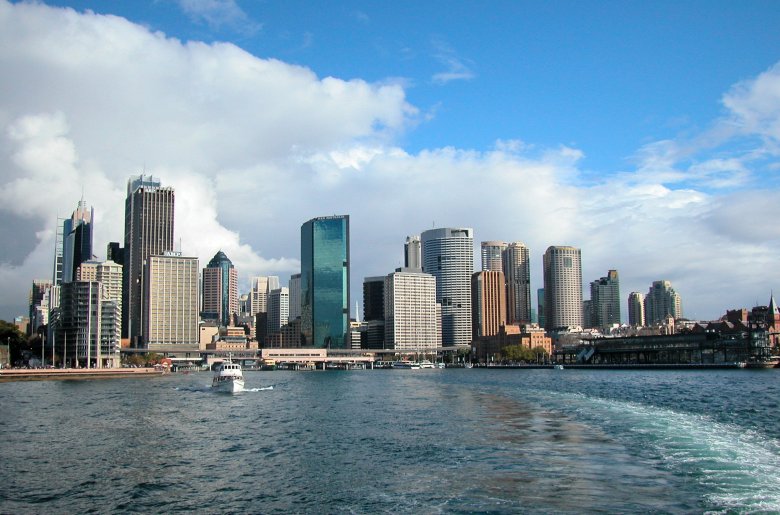 Sydney and Australia Places to Go

Sydney has plenty of places to go, if your looking for fun, entertainment, arts, culture, beaches, history and or mountain adventure, easily accessible from the city center.

The Sydney region has nearby beautiful National Parks, including the Blue Mountains, about an hours drive west. To the south, there is the Royal National Park, with beaches, walks and cycle tracks, picnic areas and wildlife.

To the north of Sydney, there is the Kuringai Chase National Park, amongst other parks along the coast and also those in the Sydney region. To the east of the city are fantastic beaches, many with surf as well as picnic areas and rock pools for young families.

Whether you want to catch up to the latest movies, musicals, plays or dance, jazz or rock, there are numerous venues. Entertainment in the city can be found in many places in the city, from Kings Cross to the city centre and the Surrounding Suburbs, including Darling Harbour, just a short walk west from the city.

History lovers will want to visit the Rocks, a restored historical district where at first convicts sent from England lived, to the many free settlers that followed soon afterwards.

Being such a large continent, here is a growing list of the most popular yet beautiful Australia places to visit as well as many off the main routes. See Australia Places to Visit.

You can find places to stay in throughout Sydney and its surrounding suburbs - luxury hotels and resorts to apartments and bed & breakfasts. They include a wide range of accommodation styles to suit almost any budget. 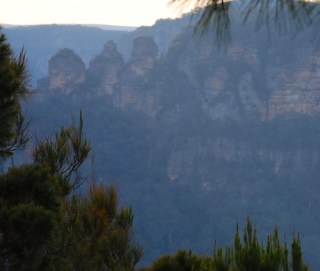 Photo: The Three Sisters in the Sydney Blue Mountains.