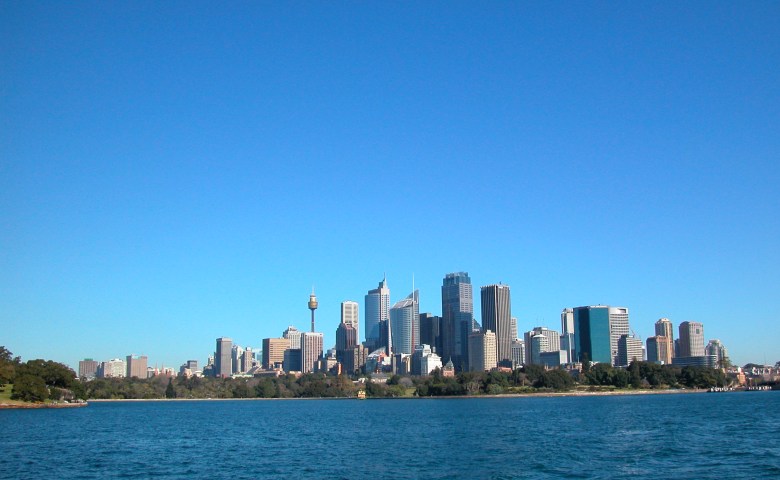 Photo: The Botanic Gardens as seen from Sydney Harbour
Previous Parks and Gardens Next Blue Mountains

When the convicts arrived with their guards on the First Fleet in 1788, fresh food was needed for this new colony of New South Wales. A farm was started at Farm Cove, just north of Sydney Cove where they had settled.

This first farm was unable to produce the food needed, even their herd of cows escaped! It was then moved to Parramatta, 20kms west of the settlement after much better soil for crops was found there.

In 1816, Governor Macquarie established the Botanic Gardens here for the collection and scientific study of plants, the first scientific institution on the continent. It grew in size over the years, overcoming the original poor soils and drainage problems to become the peaceful park on the edge of the city it is today. 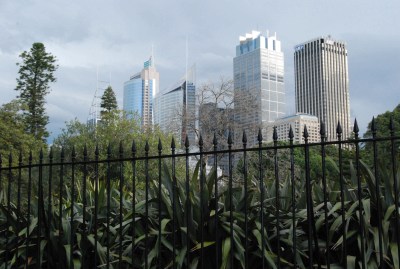 View of the city from the Gardens

Places to Visit in the City

How to Get There: See a map of Sydney showing the location of the Botanic Gardens, Sydney Harbour and the city centre - Map of Sydney CBD.

Main Photo: The Botanic Gardens as seen from Sydney Harbour