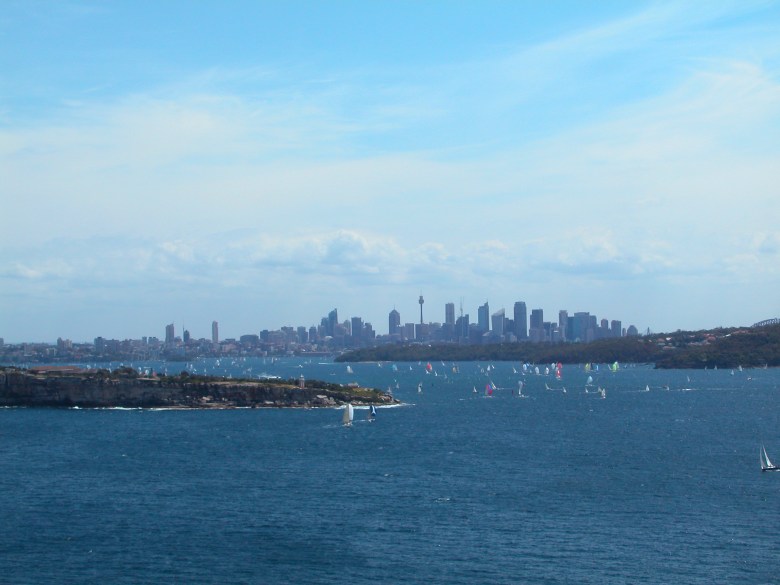 Sydney Harbour has many of the most historical Sydney sites on its foreshores, including Manly, The Rocks and Darling Harbour.

There is plenty of evidence of Aboriginal settlements dating back many thousands of years around the harbour, tools and stone artwork is still being discovered. During the last ice age, 12,000 years ago, Sydney Harbour was reduced to a stream flowing to the ocean, Aboriginal campfires and shell middens in the region now occupied by water.

The harbour also has islands that you can visit, Fort Denison is now a major attraction for visitors to Sydney, other islands on the harbour have historical tours and picnic areas.

The Sydney Harbour Bridge, built over 6 years, was completed in 1932. From the bridge you can get fantastic views of both the harbour and the city, as well as many of the surrounding suburbs.

Taronga Zoo is just a short ferry ride across the harbour from Circular Quay. With its location on the foreshores of the harbour, it also offers great views of Sydney as well as having a wonderful collection of Australian animals.

See map of Sydney showing the harbour and some of the many harbour cruises available from Circular Quay and Darling Harbour Map of Greater Sydney.

Sydney has accommodation ranging from luxury hotels to backpacker hostels. 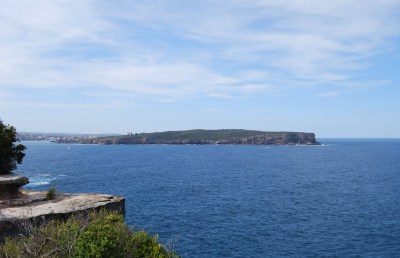