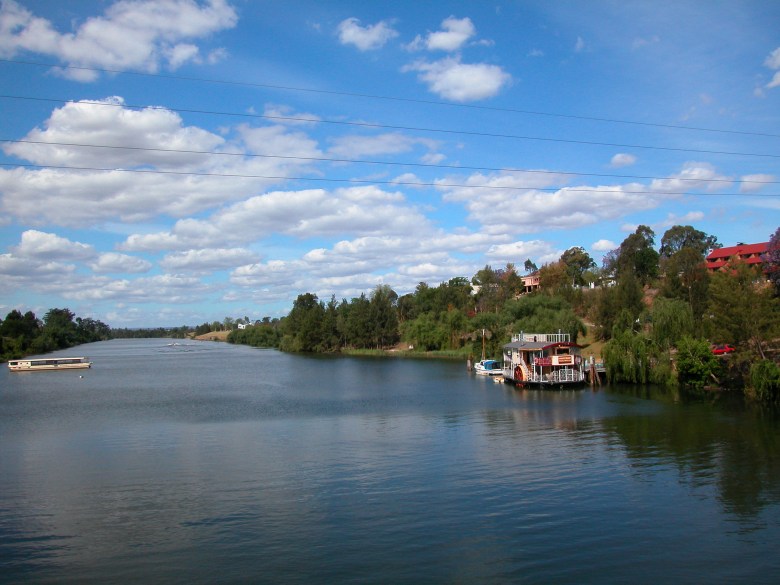 Windsor NSW is a historic township located on the Hawkesbury River at the north western edge of the Sydney region. It was the third town established in the new colony of NSW by Governor Macquarie in 1810, the other towns being Richmond, also in the Hawkesbury, and Bathurst, in central NSW.

These towns, and others including Castlereagh, Pitt Town and Wilberforce, were created to serve the growing number of farmers, sheep and cattle ranchers in the then known rich fertile areas of NSW.

Windsor has kept many of its buildings dating from the 19th and early 20th Century. Notable buildings in Windsor include the St. Matthews Anglican Church and the Windsor Courthouse, designed by the colonial architect, Sir Francis Greenway.

Governor Macquarie and the early history of NSW:

Sydney and throughout NSW has places to stay ranging from bed & breakfast and backpacker hostels, to resorts. 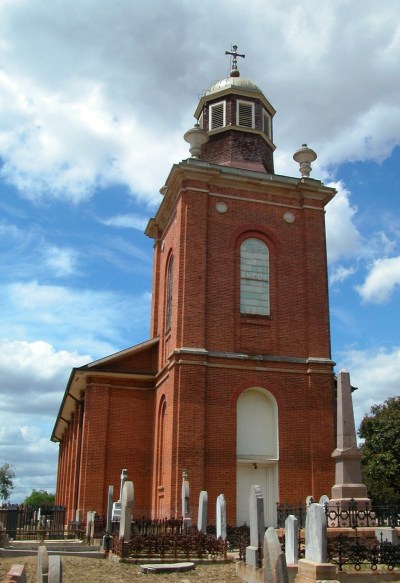