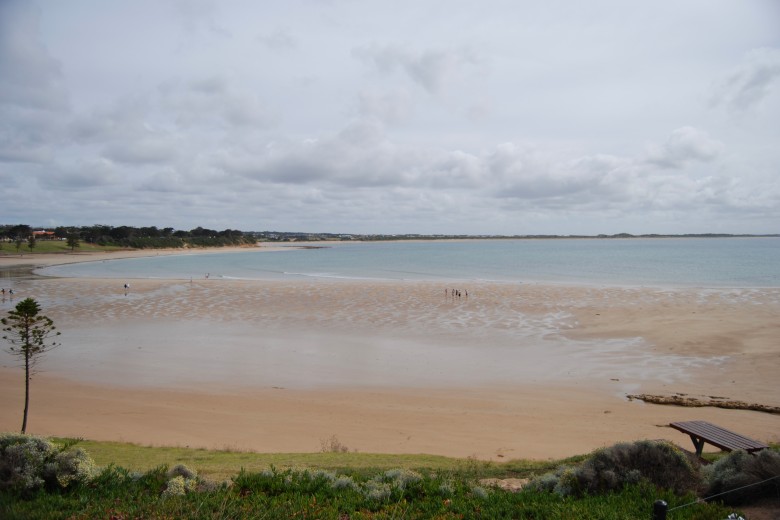 Torquay on the Surf Coast of Victoria is famed for its surf and beaches. There are family friendly beaches here as well as internationally known surf beaches such as Bells Beach and Winkipop. The family beaches here include Cosy Corner and Jan Juc, as well as the main beaches of Torquay.

The town of Torquay is one of a number of pretty little seaside towns along the Great Ocean Road and faces the Tasman Sea. It is a rapidly expanding popular seaside resort and home to a growing international surfing industry. In fact it has claims to be the ’Surf Capital of Australia’ with Quicksilver and other key surf name companies having established their headquarters here. Other businesses associated with Torquay include Rip Curl, Billabong, Globe, as well as ASB Magazine and the Torquay Surf Skate Expo.

Surfworld Australia Surfing Museum - See everything related to the glorious world of surfing from the past to the present, including boards going back to 1915, clothing, movies, great surf photos and hi tech interactive displays.

How to Get to Torquay

Head south west on the M1 motorway from Melbourne Australia Central Business District CBD. About an hours drive from Melbourne Airport and 15 minutes from Geelong. Train and coach approximately 1 and 1/2 hours.

Torquay is popular during school holidays and hotels in Torquay can be fully booked well before the busy season.

Must See Places near Torquay

Nearby must see places to visit include Bells Beach and Winkipop, a short drive further along the Great Ocean Road, but the nearby towns of Geelong 23km, Drysdale-Clifton Springs 42km, Colac 83km, Ocean Grove-Barwon Heads 30km and the Gold town of Ballarat Australia, some 107km inland. 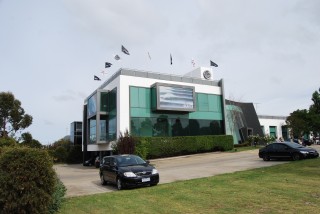 Victoria - You can find budget and luxury places to stay: luxury hotels to beach cabins. Nearby Geelong and Anglesea also has hotels and other accommodation.