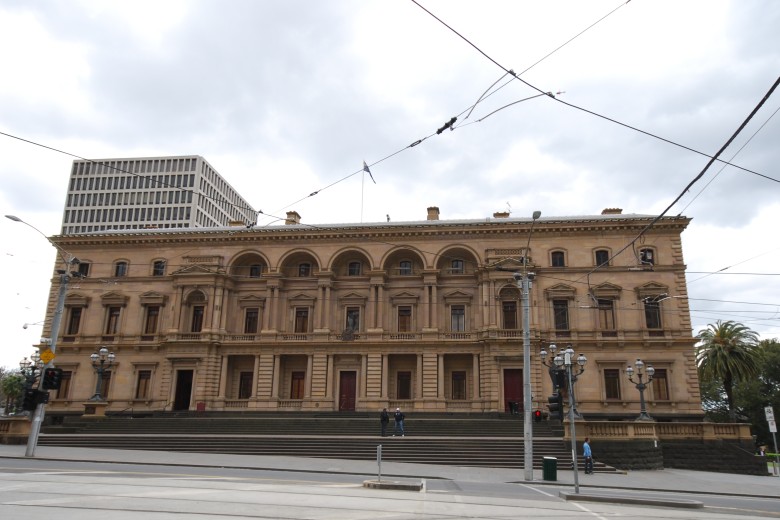 The Melbourne City Museum has an interesting collection of artefacts and displays relating the history of Melbourne Australia.

The Treasury Building was originally designed by a then young draughtsman John James Clark for office space for major government officials. To this day it is considered to one of the finest examples of Renaissance Revival architecture in the city.

Gold played a big part of the history of Melbourne, it was stored in this building in great amounts after being collected from the goldfields in the vaults below. You can visit these vaults, they contain multimedia exhibits relating the stories of the people that settled and built Melbourne. Other displays relate to the history of the city, complete with artefacts and interesting stories.

See the Melbourne Map showing the location of Parliament House, the city museum is one block away near the park on Spring Street at the top end of Collins Street Map of Melbourne.

You can find luxury hotels to quality budget accommodation in Melbourne and Victoria. 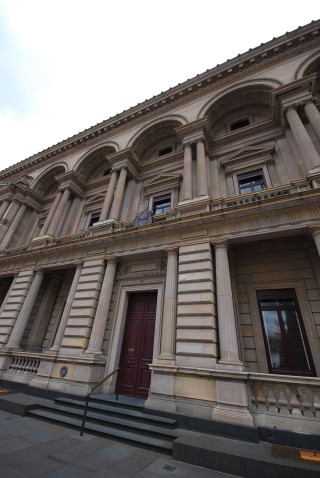