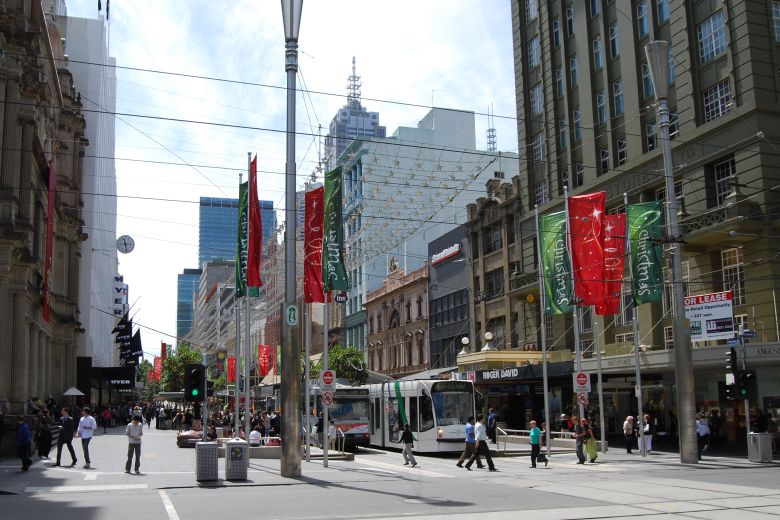 The simplest way to get around Melbourne, particularly the city centre, is still the many trams that traverse the streets on a regular basis.

Arriving from the many suburbs that surround Melbourne City, trams come and go from Fitroy, Carlton, North Melbourne, Kensington, the Docklands, St. Kilda, Prahan, South Yarra and further out.

Within the city centre, there is a free tram zone operating. Bordered by La Trobe Street to the north as well as including the Queen Victoria Market and Carlton Gardens and in the south, by Flinders St. You can head as far west as the Docklands and as far east as Spring St. Now visitors to Melbourne can enjoy all of the city, as tram services are frequent.

Combined with the train and bus services, every corner of the city is covered. For more information about Melbourne Trams, or the buses and trains, you can phone 131 638 or visit the Metshop, located on the corner of Little Collins and Swantson Streets.

Accommodation in Melbourne include Hotels, Motels and other hostels and throughout Victoria Australia - You can find cheap hotels and luxury places to stay: luxury hotels to low priced backpackers, bed & breakfasts in Melbourne and in nearby centres.