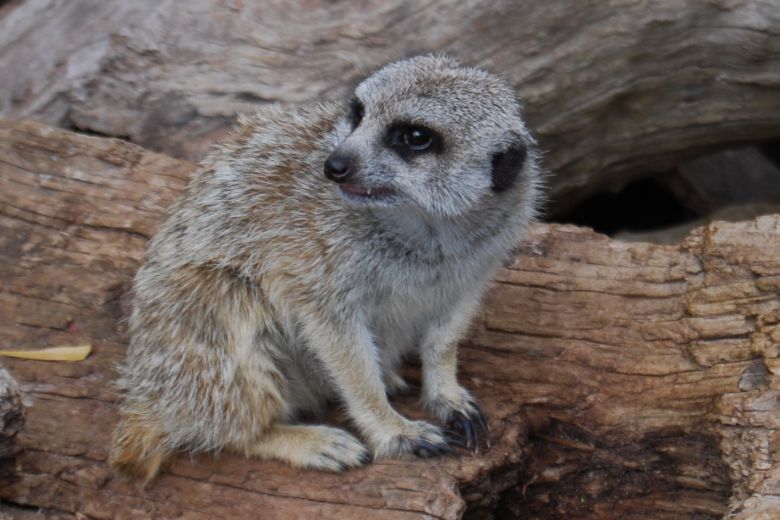 The Royal Melbourne Australia Zoo was established in 1898 and has more than 320 species of animals from all over the world and is is Australia’s oldest.

The rainforest habitats give the zoo a pleasant deep green ambience, with the animal exhibits spread within. They also care for endangered species, including tigers from Sumatra in Indonesia and orang-utans.

The seals have a large wave pool for themselves, with underwater observation windows providing a fascinating view of them swimming, diving and cavorting about.

You can find hotels in and around the city of Melbourne Australia: luxury hotels to budget priced backpackers, including in the Central Business District. In fact, accommodation in the state of Victoria includes a wide range of styles to suit almost any budget.

There are even Melbourne seaside resorts, suburb and regional hotels, bed & breakfasts near the beach or in the suburbs, serviced apartments and holiday homes.

Main Photo: Melbourne Zoo has more than 320 species from around the world