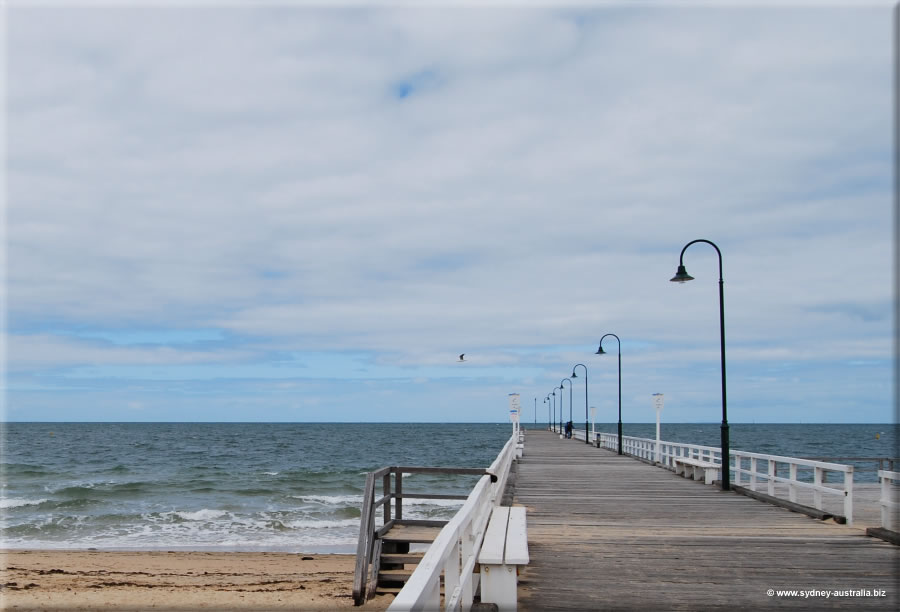 Shows the location of Albert Park on the map : Melbourne CBD Map.

Home to many of the heritage homes found in Melbourne, Albert Park was considered by 19th century wealthy Melbournians as the place to live, being both close to the city centre and the beaches of Port Phillip. The beachfront is part of the 11.6 km of foreshore from Port Melbourne to St Kilda and Elwood.

Albert Park is known as being the home of the Australian Grand Prix. Victoria Hotel, the historic grand hotel and coffee palace, is located near here along the beachfront. More about Albert Park.

Sitting strategically between the city centre and the beaches of Melbourne, Albert Park has grown an eclectic yet interesting collection of places to eat:

How to get to Albert Park

You can catch the light rail #96 to St. Kilda Beach, or Tram #1 from the South Melbourne Market. Bus route 606 goes along Richardson Street Albert Park.

There are conveniently located hotels along the Yarra River, Southbank and the city centre, bed & breakfasts near the beach or in the suburbs, caravan parks, serviced apartments and holiday homes. 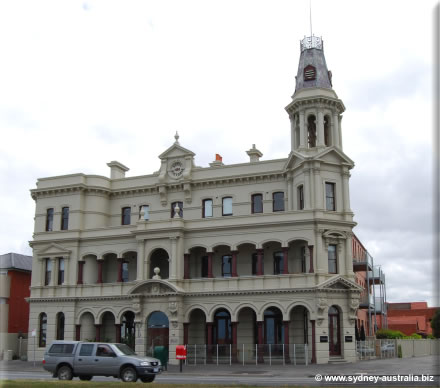 Photo: Along the Albert Park Beachfront, the old Victoria Hotel