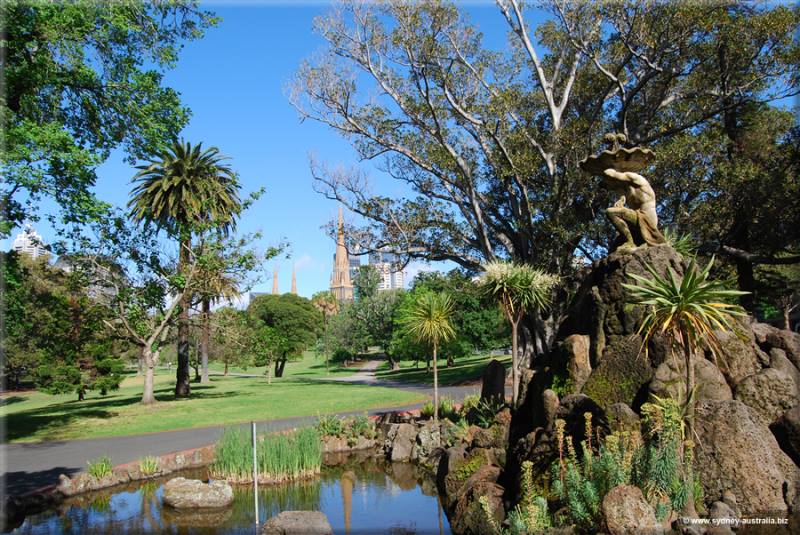 East Melbourne is a suburb located just east of the city centre on the other side of Fitzroy Gardens. It is home to a number of landmarks and attractions, including the Melbourne Cricket Ground (MCG) the Old Treasury Building and the Parliament of Victoria.

The Old Treasury Building is now occupied by the Victorian Archival Treasures and the Built on Gold permanent exhibitions.

Featuring the stories of the state’s history and people backed by the original documents, maps and photos from the Public Record Office Victoria, it provides a unique view. ’Built on Gold’ tracks how the discovery of gold and resultant wealth formed and influenced the city of Melbourne and the state.

There are conveniently located hotels in Melbourne city, bed & breakfasts near the beach or in the city center or suburbs, caravan parks, serviced apartments and holiday homes. 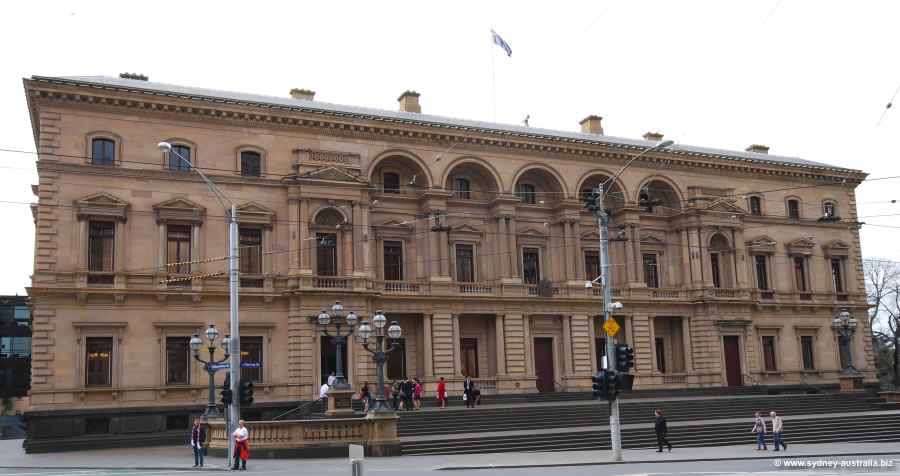