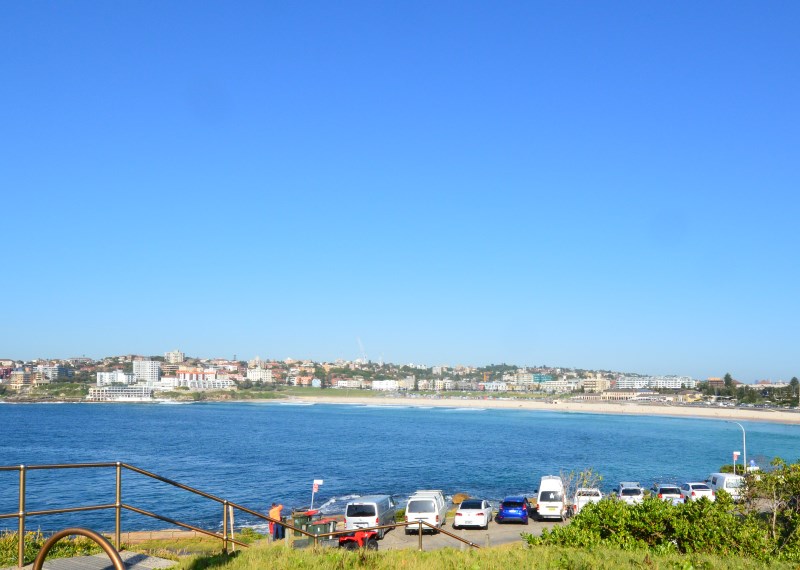 Not only being Sydney’s greatest beach, there are scenic walks to and from Bondi Beach that have fantastic views of the ocean, the harbour and other nearby beaches along the coast. On a good day, you may even spot a dolphin pod at play, or whales as they journey from their southern feeding places to their northern breeding places off the coast of North Australia.

Starting at the northern end of Bondi Beach, this walk ends up at the South Head National Park, or if you like, can take you further to Watsons Bay on Sydney Harbour. Along the way are spectacular views of the coastline further south as well as the ocean, while at South Head, remarkable views of the entrance of the ocean to the harbour.

There are parks along the way as well, where you can rest, enjoy views of not only the ocean but Sydney and even picnic. Points of interest include the Macquarie Lighthouse, also known as the Bondi Lighthouse, built on a site in use since the beginning of the Colony of New South Wales as a signalling station.

Another is the Gap, where the actions of the ocean waves have pushed inland, producing caves in the sandstone cliffs. The walk follows the clifftops, occasionally using the streets and ends up at the beautiful South Head National Park.

At the South Head National Park you can experience views of Sydney most of the locals have not yet tried. To the north is North Head and Manly, views west show Middle Head and Sydney Harbour.

Explore one of the world’s most spectacular harbours:

This is also essentially a cliff top walk, yet it also takes you past beautiful beaches, most not as busy as Bondi, some have backing parks where you can picnic or even BBQ. There are also public facilities such as toilets and also cafés where you can stop along the way.

Beaches on the Walk

Covering Up - Sydney has bright sunny days so wear sun-protective clothing, especially between 10am to 3pm. Find a good SPF30+ sunscreen that is water resistant.

Use shade and wear a hat, it all helps to stay looking young, healthy and beautiful as you do. More about Bondi Beach Sydney.

The historical town of Berrima, just a short drive from Mittagong and Bowral was cutoff from the main railway line in the 1800s and the inter-state highway in the 1900s. It consequently preserved not only its buildings, but its history:

Sydney Australia map showing Bondi Beach, in the center to the east.

Main Photo: View of Bondi Beach on the North Walk 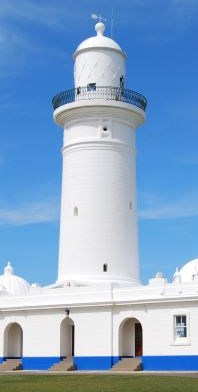 Photo: View of the Coastline, which is the route of the Bondi South Walk