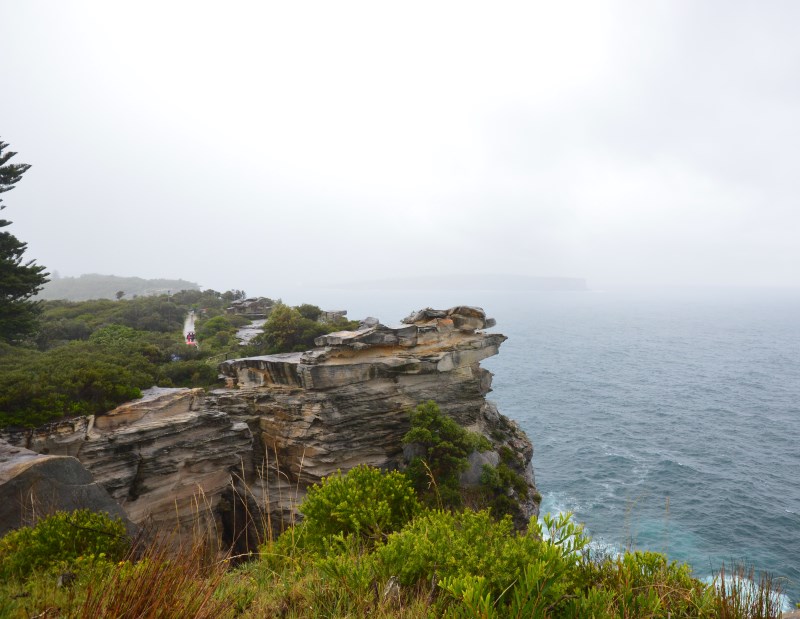 Photo: On the South Head Heritage Walk, there is dramatic scenery of both the ocean and Sydney Harbour
Previous Sydney Harbour Next Sydney Region

The stunning scenery and history found on the South Head Heritage Walk make it one of the must go walk in Sydney Australia. With sweeping views of Sydney Harbour and the ocean, it also gives one great views of the city and surrounds.

On the Heritage Walk in the Sydney Harbour National Park you will find historic cannons, historic buildings including the Hornby Lighthouse. There are also dramatic views of Sydney, particularly the North Head and Middle Heads that jut out into the harbour.

With a bit of luck you may spot whales and dolphin pods, when they migrate north to their breeding grounds, or back south again, to their feeding grounds.

The Sydney Harbour National Park actually occupies a number of sites scattered around the harbour:

At Grotto Point there is the Grotto Point Lighthouse, on the Manly Scenic Walkway. Starting along the west of the Manly Pier, where the ferries from the city arrive, you can walk along the waterfront to Grotto Point. Here, there are ancient Aboriginal rock engravings, some of the best found anywhere.

Located in Sydney Harbour and clearly visible from places on the harbour like the Sydney Opera House, you can take tours of this historic fort. A feature of this 19th Century fort is the tower, with walls twenty feet thick, built to take a pounding while delivering the same to any unwelcome intruder.

Another popular place to walk is the Bradleys Head Amphitheatre. Not only will you find great views of the harbour on the walk, there are picnic places and places to fish. Just east of Taronga Zoo.

This walk takes you past views of the Sydney Harbour Bridge in the west, Shark Island and the Strickland House.

Main Photo: On the South Head Heritage Walk, there is dramatic scenery of both the ocean and Sydney Harbour 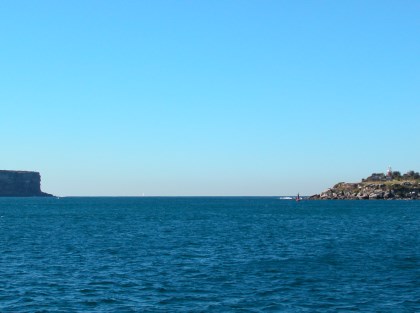