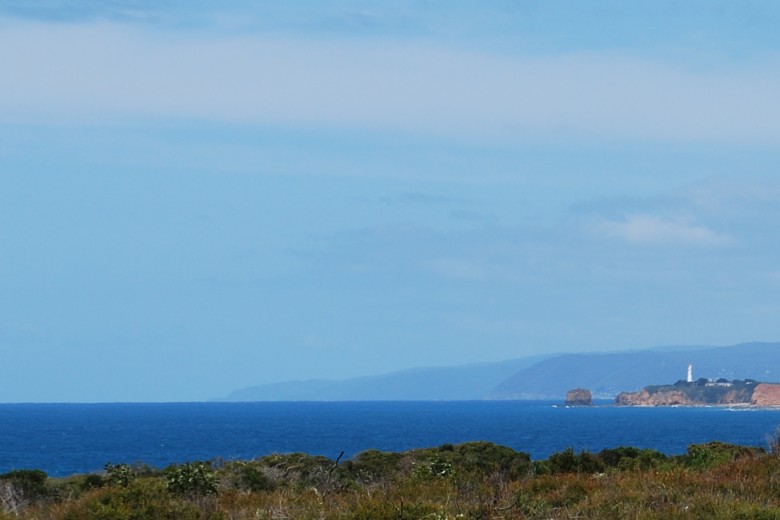 One of the great drives in Australia, and we have many, is the Great Ocean Road. Here, the Southern Ocean meets the coastline of Australia of escarpments and mountains in spectacular fashion. It begins in Geelong Victoria and extends south and then westward to the border of South Australia.

The Great Ocean Road was designed to be a living memorial to the many Victorians who had served in the military during World War I. Begun in 1919, progress was initially slow as the state government had no enthusiasm for the project and funding had to come from the Returned Services League (RSL) and local communities.

The Surf Coast, as it is called is some 75kms south of Melbourne Australia, with surfing, swimming and diving being the most popular activities found here. The winding road, roaring surf and pretty seascapes remind one of those found in Hawaii in summertime.

Much of the Great Ocean Road region is occupied by National Parks, there are beautiful beaches and spectacular coastline views to enjoy.

Mount Eccles National Park is at the western part of the many mountains and volcanic plains, stretching from Port Fairy to Melbourne.

Otway National Park is a huge park on the south most part of the Road, occupying the rugged coastline between Cape Otway and the west part of Princeton.

Port Campbell National Park has the dramatic scenery of the 12 Apostles, pillars of left by the constant wear of the Southern Ocean. There are actually only eight left, the others finally having collapsed into the sea.

The pillars formed out of the surrounding cliffs, having been protected by lava outcrops some 70 metres below the limestone and sandstone that formed the escarpments of south coastline of Australia.

The Bay of Islands National Park stretches almost all the way along the south coast from Peterborough to Warrnambool. Steep cliffs of the escarpments plunge into the Southern Ocean, there are secluded beaches and bays as well as wonderful views.

Melba Gully State Park includes rainforests of Myrtle Beech, it is also the wettest part of the State of Victoria, over 2000mm of rain have fallen here per year. One of the attractions of the park is the 300 year old ’Big Tree’, another is the glow worms that can be seen at night.

At the far south western end of the State is the Lower Glenelg National Park. Here the Glenelg River has formed a spectacular gorge some 50 metres deep from the limestone surrounds. There are plenty of caves here formed from the rain and rivers action over many years. 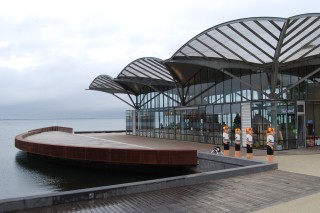 You can find places to stay along the Great Ocean Road: luxury resorts and hotels to scenic campsites in caravan parks. Accommodation available includes a wide range of styles to suit almost any budget. See Great Ocean Road Hotels.