Photo: The centrepiece of Canberra, Parliament House of Australia

Canberra - Being the Capital of Australia, Canberra has wonderful monuments, national buildings and a number of major attractions that make for a memorable visit to this city, not only for Australians but all world visitors.

Centered around Lake Burley Griffin (Named after the designer of Canberra, Walter Burley Griffin), Capital Hill with Parliament House occupies the main apex of a triangle.

Parliament House: You can visit here, see where the politics of the Australian federal government are played out and see some deeply historic displays, including an authentic copy of the Magna Carta.

The other two corners are occupied by the Australian American Memorial, built to commemorate the alliance between the countries during WWII, while the other is a landscaped garden circle with the Australian Capital Territory flag, symbolizing the independence of the self governence of the ACT.

Just to the south, on the other side of Lake Burley Griffin, is the National Library of Australia and not far from there, in a clean line of sight from Parliament House is the Old Parliament House.

The National Art Gallery has one of the foremost collections of Australian art in the world. Not only does it have Aboriginal and colonial art, it also houses an extensive collection of European artworks.

Questacon, a great place for kids and adults as well, is dedicated to the sciences and technology. With exhibitions and lots of hands on interactive displays, it is not only informative but a lot of fun.

On the opposite side of Lake Burley Griffin, there is Bludnell’s Cottage, built in 1858. Here, you can experience what life was like in the remote wilderness of the early colony of New South Wales.

Further reading about the Museums in Canberra.

More about the city of Canberra ACT. 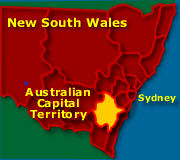 A new free bus service has been launched to cater for the inner city of Canberra, which passes major tourist attractions and loops through the city centre:

Try a working holiday in Canberra or elsewhere in Australia? Find out more here Work in Australia. 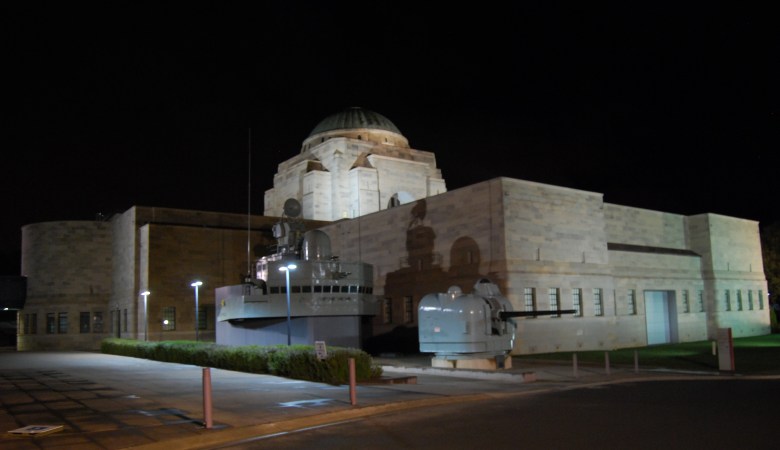