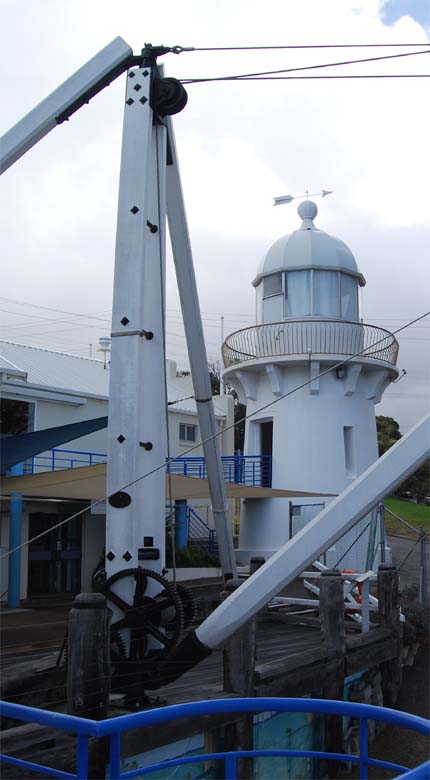 This Killer Whale Museum has been open for more than 75 years. A pod of Killer Whales, also known as Orcas, had a special relationship with the people of Eden. When baleen whales came to this area, the pod of Killer Whales would herd them into the bay and then alert the residents of their presence by breaching nearby their cottages.

The town of Eden began as a whaling station in 1818, this stopped in the 1930s. It was a good thing, now whales are proving far more beneficial to the locals as people come to watch and not harm these graceful creatures of the sea. Whale watching cruises are available from September to November.

Fishing is still a mainstay industry, but with large parts of Eden’s surrounds protected by national parks and reserves, eco tourism has become very important. The town is well set up for visitors, there are some excellent restaurants, a number of cafés serving good coffee and delights. You will also find a good range of places to stay in Eden and the surrounds.

Enquire at the Eden Visitors Information Centre for tourist information on the many national parks, activities, walking tracks, camping and picnic areas, lakes, unique flora and fauna and sites of Aboriginal cultural significance nearby and throughout the South Coast of NSW. Cnr Mitchell and Imlay Streets, Eden Phone +061 6496 1953.

Eden is situated halfway between Melbourne and Sydney - and the region makes for a great stopover before continuing to either city via the South East Australian Coast. See Eden on the map South Coast Tourist Map.

Main Photo: The Museum at Eden dedicated to Killer Whales and History.