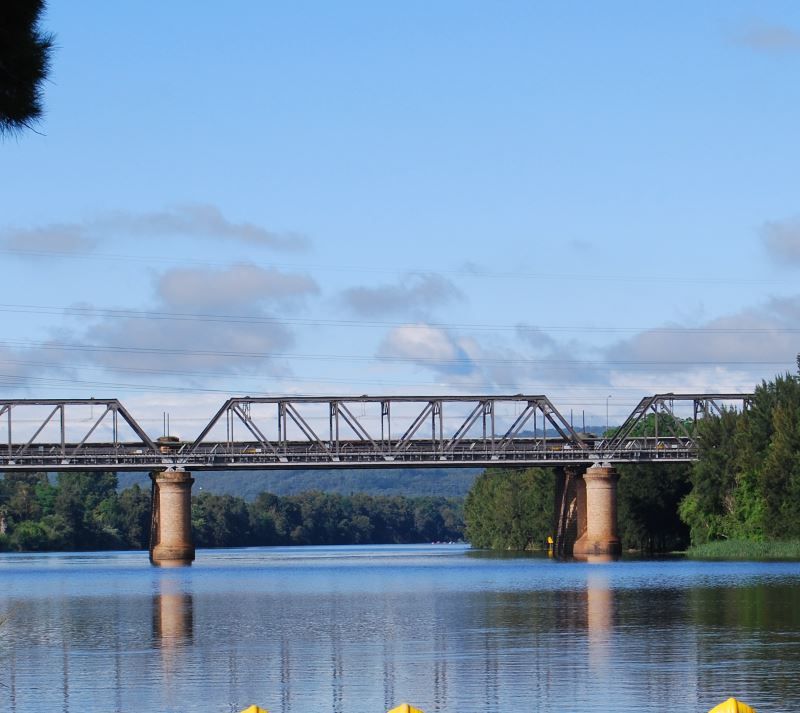 The whole Sydney basin region is covered with sandstone, deposited over millions of years during the many times the region was submerged. More than 250 million years ago, in fact, it had achieved depths up to Lithgow, located in the Blue Mountains.

Even after the ocean receded, rivers that flowed from regions further west fed even more sand here. Millions of years of swamps and forests became the coal deposits that still sit underneath Sydney today.

As time went on, more sandstone covered the coal, and, during the millions of years of dinosaurs, volcanoes erupted at various places throughout the Sydney Region, the remains of more than ninety have been found here so far.

Last but not least, a series of volcanic fissures covered the region with lava, up to fifty to sixty metres thick in places. However, the area now known as the Blue Mountains was pushed up, isolating the Sydney basin from the rest of Australia.

Now, the only way to go west is via the Blue Mountains, over the Nepean River, or along a narrow route along the coast, north or south.

One can find many buildings made from the yellow sandstone that was mined in Sydney in various places in the city and surrounds. These are from landmark buildings such as St. Mary’ Cathedral, Sydney Town Hall and Hyde Park Barracks. 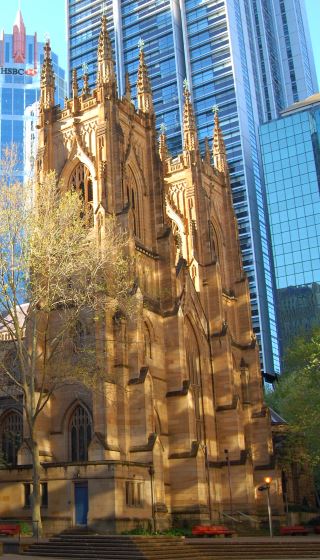