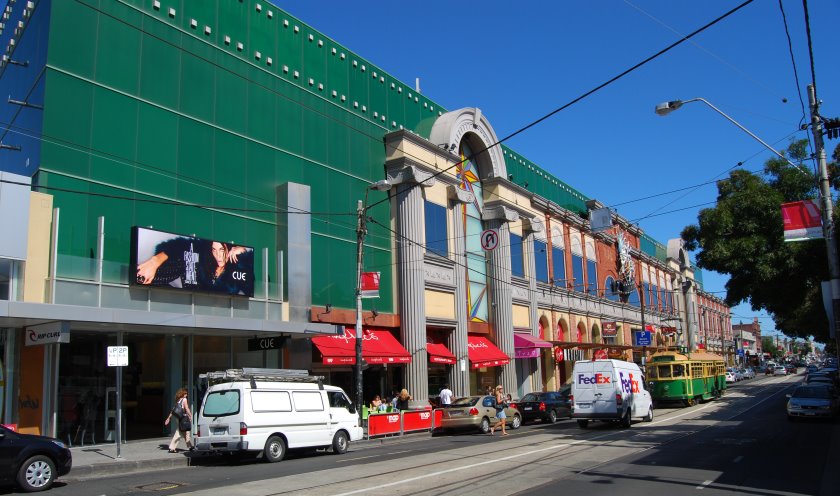 Located just east of the city centre of Melbourne Australia, the suburb of South Yarra has a wide range of fashion shops, from the latest to boutique. It also has a good selection of eateries, restaurants, pubs and nightlife. See map : Melbourne Australia Map. The best shopping areas are marked in yellow stripes, along Toorak Road and Chapel St, but you can find even more shops in the smaller side streets.

Two landmark buildings are the Jam Factory, with its Village cinemas and upscale fashion shops, as well as Prahan Market, great for fresh produce. Exploring the residential areas of the district, you will see many large Victorian homes, excellent examples of architecture from the 19th century.

The Melbourne Royal Botanic Gardens are also located here, towards the city centre.

South Yarra is also home to a number of excellent Melbourne restaurants.

How to Get to South Yarra

Trams from the city, numbers 78 and 79 can take you to Chapel St. in South Yarra. You can also take the number 8 and number 72 from Swanston Street.

There are conveniently located hotels in South Yarra, bed & breakfasts near the beach or in the city center or suburbs, caravan parks, serviced apartments and holiday homes.