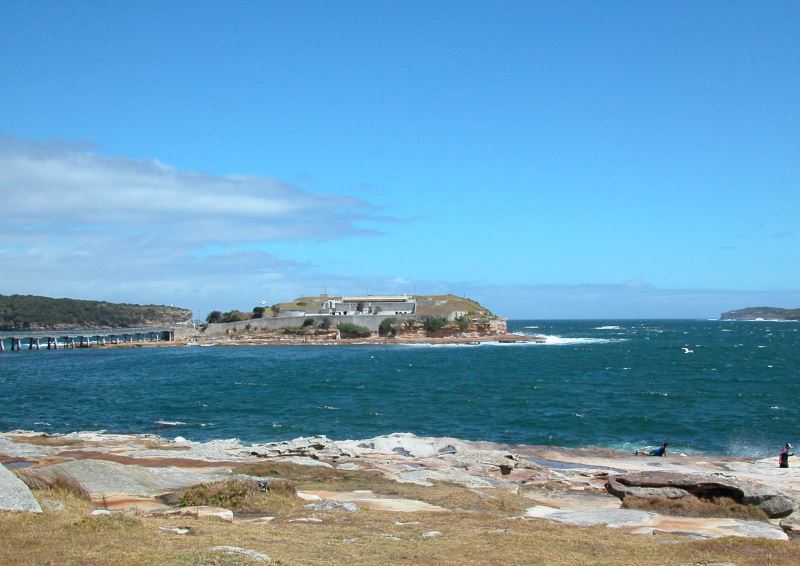 La Pérouse, a suburb located about 14 kilometres from the center of Sydney City (CBD) was named after the famous French explorer, Jean-François de Galaup, comte de Lapérouse (1741–88). Sent by Louis XVI of France to explore the Pacific, his two ships were spotted on Botany Bay by the First Fleet a few days after they had arrived in Australia themselves.

Botany Bay, on the shores of La Perouse, was where the First Fleet had planned to settle, but the lack of fresh water made them look elsewhere. A small cove in Sydney Harbour was where they ended up, now Circular Quay at Sydney Cove.

The famous explorer, Jean-François de Galaup, comte de Lapérouse was busy exploring the South Pacific. Commissioned by King Louis XVI of France, he was given two ships, the Astrolabe and Boussole and crew.

The First Fleet officers and the French exchanged friendly greetings and any mutual support they could offer, both offers were graciously declined (apparently the French were better provisioned, and besides, their wine was also better).

A number of scenes from the movie ’Mission Impossible’ featuring Tom Cruise were filmed in La Perouse. One is particularly memorable, the motorcycle ride on the wharf from the Bare Island Fort.

It is also known as a great diving spot, particularly around Bare Island, where the fort is situated. Reefs surround the island, down to a depth of 19 metres.

The tower, located on the La Perouse headland at Botany Bay was probably commissioned to be built by Governor Macquarie. It was built to serve as a watchtower to protect the colony against smugglers as well as border protection. It can be seen just to the left in the photo below.

Known to exist in 1820 and probably built somewhat earlier, the building has recently been restored with upper floor windows, waterproofing and a new door.

The tower served as a customs station since 1829, continuing to do so till 1903. Located on La Perouse peninsula side of Botany Bay, there is a park there where you can enjoy picnics and swim.

Map showing Botany Bay and the Cronulla Beaches, just to the south of Sydney Harbour: 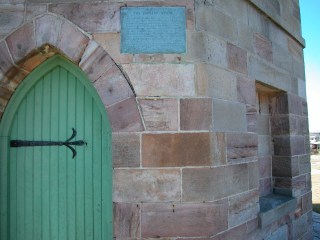