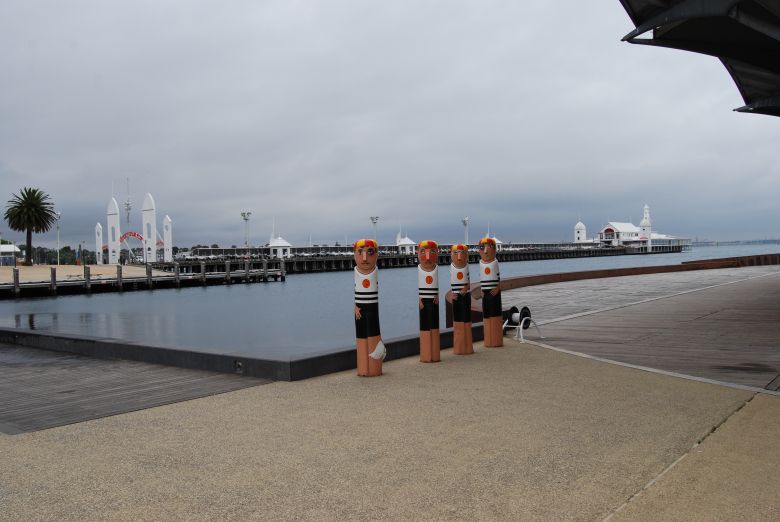 Geelong, located 65km south west from the centre of Melbourne Australia is the second largest city in the state of Victoria.

On the shores of Port Phillip Bay, the city has a number of great restaurants and interesting tourist attractions, including the Old Geelong Gaol, built in 1853 by convicts as a high security prison. Operating till 1991 you can visit the tower, cells and training yards.

The Geelong Waterfront sits alongside the beautiful Port Phillip Bay. There are walks that help you enjoy the views but there are also pavillions, restaurants and eateries and a series of bollards that illustrate the history of Geelong.

Two other attractions are the Geelong Botanic Gardens and the Geelong Maritime Museum. For the kids there is a Waterfront Carousel from the late 19th Century to ride. There are cruises that take you to explore the beautiful bay and seaplanes for arial tours, you can even hire boats for fishing or exploring on your own.

How to Get to Geelong

Accommodation in Geelong - You can find budget and luxury places to stay: luxury hotels to low priced backpackers, including in the Centre and along the coast of Port Phillip. Nearby Torquay and Anglesea has ocean beach accommodation.