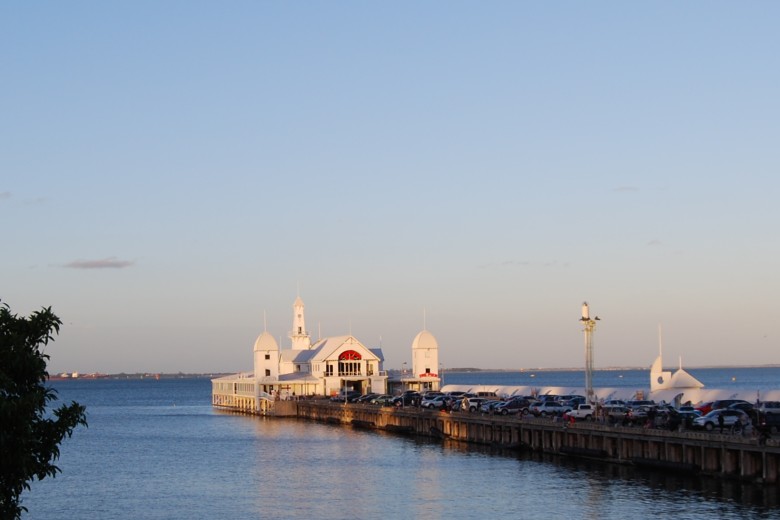 Geelong Victoria is just 75km drive from Melbourne Australia. Located on the side of Port Phillip Bay, the waterfront faces north in this southern state.

Along the foreshore there are a number of beautifully restored historical buildings. Deaking Uni has a campus in a restored woolstored building while on Eastern Beach there is an art deco design swimming pools complex alongside numerous parks and other parklands. A walk along the foreshore is an enjoyable way to spend a morning, afternoon or evening.

Old Geelong Gaol is an unusual attraction found in Geelong. Located on the Cnr of Myers and Swanston Streets, it is only open on Saturdays, Sundays and certain public holidays from 1 to 4pm. It operated as a high security prison as recently as 1991, despite being built by convict labour in 1853. See their website for more info Old Geelong Gaol.

At the western end of Little Mallop Street, you can find the city’s cultural precinct, with studios, art galleries and the Geelong Performing Arts Centre only a short walk away.

How to Get to Geelong 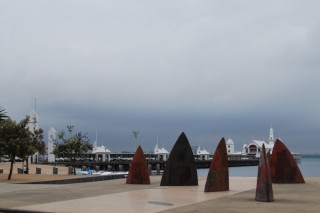 Hotels in Geelong - You can find budget and luxury places to stay: luxury hotels to low priced backpackers, including in the Centre and along the coast of Port Phillip. Nearby Torquay and Anglesea has ocean beach accommodation.