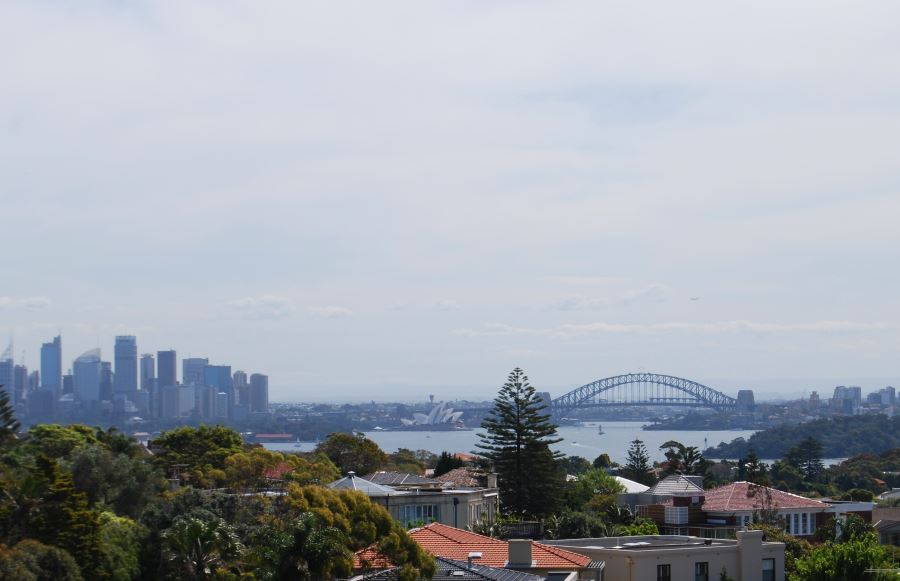 Between north and south Sydney is the harbour, which is seen as traditionally dividing Sydney between South and North. The metal Sydney Harbour Bridge is testimony to this, having been built in the 1930s to make it simpler for people and traffic to cross, other than using ferries.

Ferries and their modern counterpart, Jetcats, are actually still a popular way to cross over from one side to the other. With them, you can visit places as far as Parramatta or the Northern Beaches suburb of Manly Beach, or closer by, such as Taronga Zoo or Darling Harbour.

Either way, enjoying the scenery and the experience is a memorable experience. Another good way to enjoy the harbour is to take one of the many harbour cruises available at Circular Quay, at the foot of the city, or Darling Harbour, located a short fifteen minute walk west from the center of the city.

There are a number of beaches on Sydney Harbour, which normally provide calmer waters than those found on many of Sydney’s many ocean beaches.

The beaches in Sydney are divided essentially into the southern and east beaches on one side of Sydney Harbour with the Northern beaches further north. Divided by Sydney Harbour, the outlet to the ocean is seen on the bottom photo, marked by North Head and Manly on the other side of the divide, with the photo taken from the Gap at South Head.