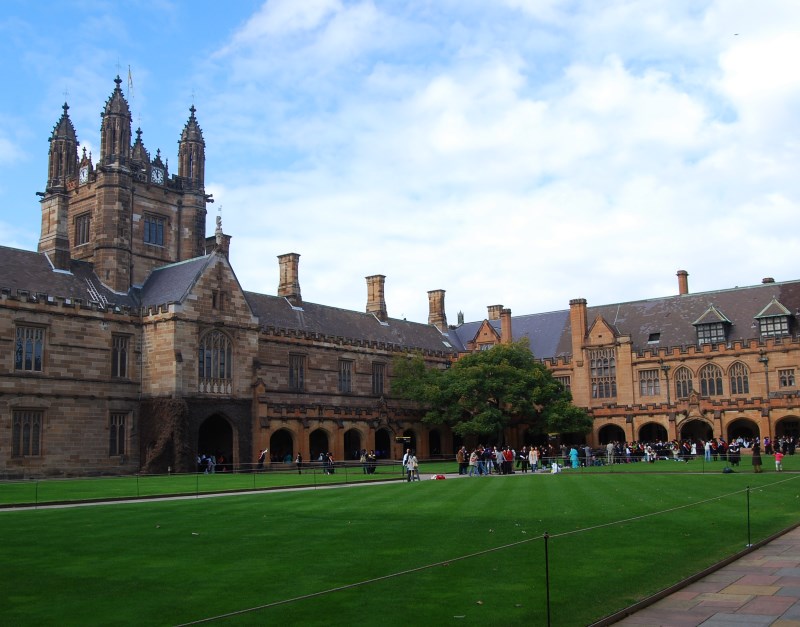 The historic inner city of Sydney suburb, Camperdown, is home to Sydney University, Camperdown Cemetery and the Royal Prince Alfred Hospital. It is booming with modern high-rise buildings, it has a large population. Due to its location just west of the city, it has a consistent flow through traffic as well as buses and trains served by Newtown and Redfern train stations.

The main part of the suburb was part of an original land grant to Governor Bligh. Today, most of the residents are students at Sydney University, with many of the homes being single storey terraces, as well as Victorian homes.

Being a popular place to eat along with the inner Sydney suburbs of Newtown and Glebe:

Built between 1854 and the 1920s, the University of Sydney’s Main Quadrangle was done in a mediaeval gothic revival style, similar to that of Cambridge and Oxford. It and the surrounding buildings were designed by Sir Edmund Thomas Blacket, Australian architect.

The landmark clock tower is located over the front entrance to the cloister. Gargoyles adorn the building and there are elaborate leadlight stained windows.

The Great Hall (on the right of the photo) and also designed by Sir Edmund Thomas Blacket, is situated at the north end and opened on 18 July 1859. He designed other notable buildings in Sydney, including St. Paul’s College and the improvements at St. Andrew’s Cathedral in Sydney.

Getting To Sydney Uni 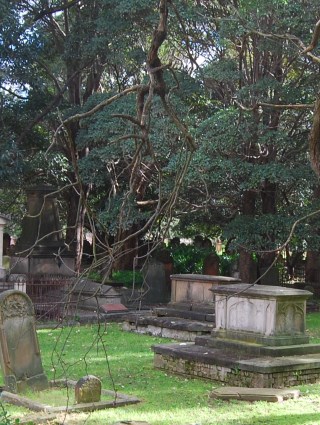