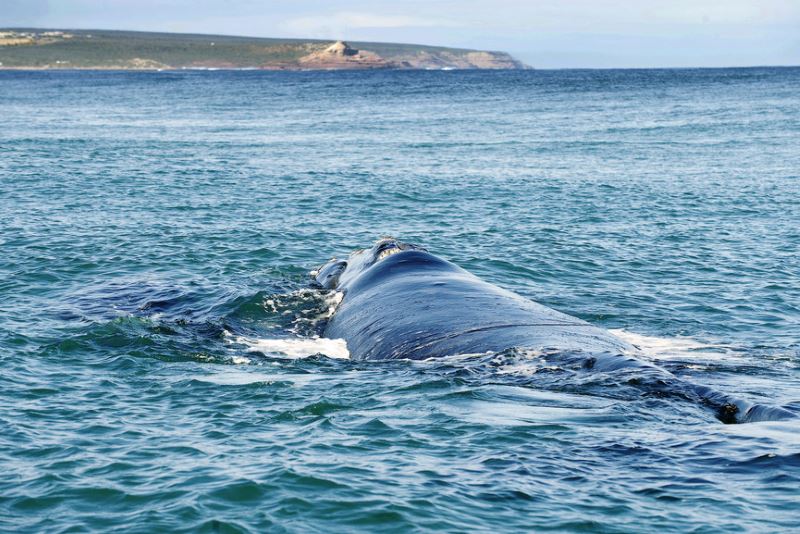 Australian Native Fauna: Where to See Them

Australia has its own unique fauna, animals that evolved very differently from those on other continents. There are also introduced species that have thrived in the wild, lacking any sizeable predators that limit them on their homeland turf. Yes, you can find wild buffalo, camels, horses and other animals imported at some stage from overseas.

Part of Australia’s heritage to the world are its grand National Parks and Reserves. There are many, they protect not only the native animals but the plants, insects and birdlife.

For the discerning visitor, you can find national parks and state reserves within easy reach of the capital cities as well as further out and in the remotest of regions of the continent.

You can also find animals to spot, you can take eco tours and perhaps most interestingly, take an Aboriginal tour for an indigenous perspective in many of the parks. A growing number of them are being co-managed by the National Parks people and local Aboriginal people.

Australian Birdlife abounds in the National Parks, with a diversity rarely found anywhere else:

Marsupials. You know, those cute furry animals that carry their young in a pouch:

Fauna of the Flinders Ranges

Animals found on our beaches, in the ocean surrounds as well as lakes and waterways:

This park, located on the Coral Coast of Western Australia is rated as one of the most spectacular natural attractions found in WA. On the Indian Ocean, there are stunning views of red sandtone cliff canyons and long pristine coastlines.

Also in Kalbarri, bird lovers would love a visit to Rainbow Jungle in Western Australia. This bird park has the largest walk in and free flight parrot aviary the country.

New South Wales, with Sydney as its capital, continues to attract millions of visitors every year. The state has deserts in the far west, stunning national parks and charming places along the coast to visit. Stunning beaches line the coast, the snowy mountains in the south offer alpine vistas and winter snow sports:

The Coral Coast in Queensland is where the Southern part of the Great Barrier Reef begins, making the reef accessible from Brisbane, a four hours drive. Whale watching is very popular here, as is cruising and dolphin watching. Fishing, snorkelling and diving are permitted in designated areas:

Bundaberg and the Coral Coast

The Northern Territory has the Red Centre of Australia, with Uluru being an iconic desert natural wonder and the mystifying Kata Tjuta, previously called the Olgas.

To the north of the state, at the Top End, World Heritage Areas including Kakadu and Litchfield:

You can find places to stay in throughout Australia - luxury resorts and hotels to motels and caravan parks. Serviced Apartments and holiday homes are also popular options. Hotels available includes a wide range of styles to suit almost any budget.