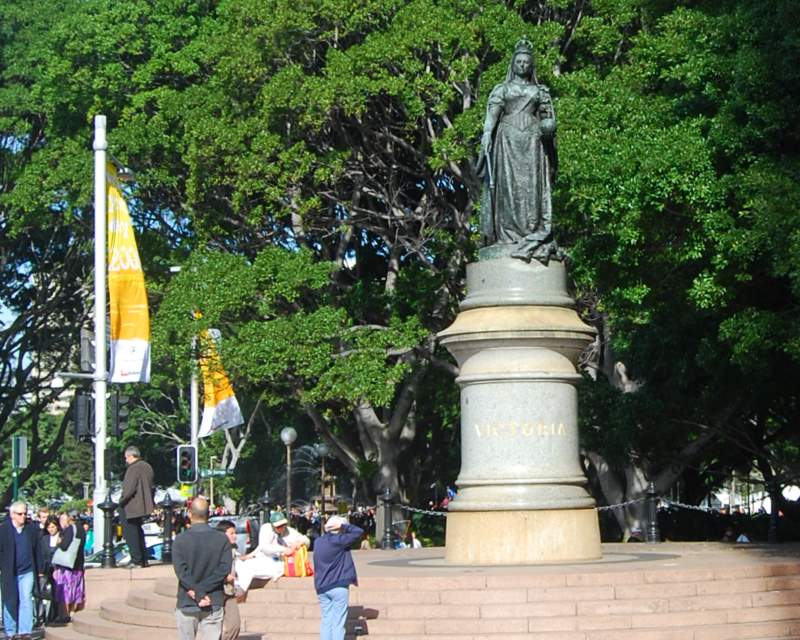 Located on the corner of St James and Macquarie Streets, the square has a number of significant historical artefacts here. The statue of Queen Victoria

The St James Church in Sydney was consecrated in 1824 and is the oldest surviving church in the city CBD. Designed by Francis Greenway, this is regarded as one of his best, other important government buildings he did include the Supreme Court, Sydney, Hyde Park Barracks and the Government Stables, now occupied by the Conservatorium of Music, Sydney.

Hyde Park Barracks, also located on Macquarie St. was originally designed to house convicts upon their arrival here from Britain. This elegant building later served other purposes, including being a home for destitute women. It now houses a museum: 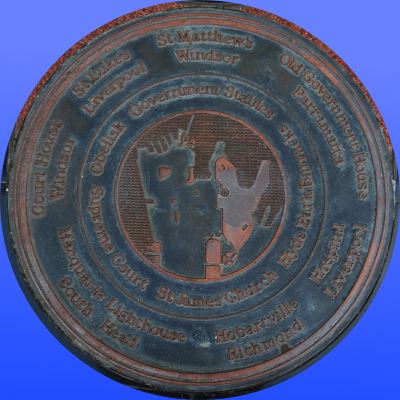 Other buildings designed by Francis Greenway

See the location of Queen Victoria Square and other nearby museums and attractions at the north end of Hyde Park:

Main Photo: Queen Victoria with Hyde Park in the Background 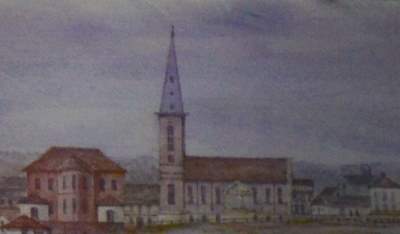